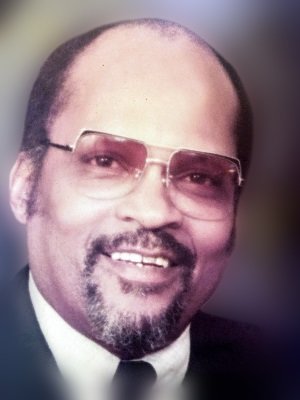 Raphael “Ray” Earnest Williams born August 3, 1934, in Dallas, Texas, to Ila Fay and Joe Williams. He graduated in 1951 from Booker T. Washington High School in Dallas, Texas. He received a BS degree from Jarvis Christian College in Hawkins, Texas in 1954. After having served as a Biology teacher for one year, he entered the Air Force. He was a member of the Air Force drum and bugle corps. In 1980 he received an Accounting Degree and was employed by the Internal Revenue Service for 19 years until his retirement in 1999.
He is survived by daughter, A. Michele Williams Saunders (from his marriage to Aletha Reynolds Williams), son-in-law, Dr. Leonard A. Saunders, Sr.; grandson, Leonard A. Saunders II; granddaughters, Ila K. and Aletha L. Saunders; Brenda L. Freeman; and a host of family and friends.

To send flowers to the family or plant a tree in memory of Raphael Williams, please visit Tribute Store
Thursday
23
July

Share Your Memory of
Raphael
Upload Your Memory View All Memories
Be the first to upload a memory!
Share A Memory
Send Flowers