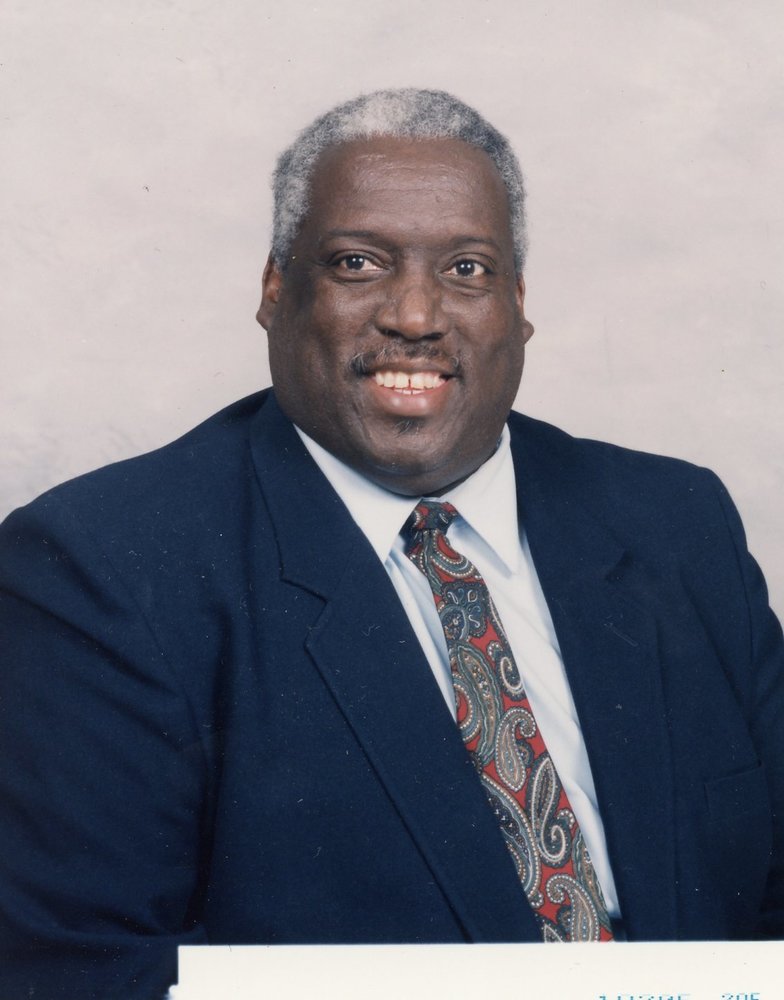 Reverend Eddie jimmerson, Jr. was born on August 8, 1948, in Kerens, Texas, to the parentage of Mr. Eddie Jimmerson, Sr. and mrs. edna jimmerson (both who preceded her in death). He was the youngest of 4 siblings. eddie was affectionately known to his family and friends as “brother” and was raised and attended school in the kerens school district graduating in 1966.
he acknowledged his faith at an early age and was baptized at the new hope Baptist church in kerens, Texas.
He continued his higher education at Navarro college and north Texas state university.
Eddie served as an active member of the united states army from November of 1971, leaving with an honorable discharge on the 17th of November in 1977. (and army reserve/ federal reserve bank)
He joined the Munger Avenue Baptist Church under the leadership of the late Rev. Robert L. Rowe, where he became a dedicated servant. He was also employed at Munger Avenue Baptist Church for over 30 years, where he served faithfully as a dedicated bus driver, sunday school teacher, sunday church school director, vacation bible school director, new member's orientation teacher, membership minister and Men's movement.
He received numerous certificates and awards for his service in business and church community for his volunteer services including 2005 Certificate of evangelism Ministry / mercy street ministries; his battle axe ministry (reach out and touch) Jeremiah 51:20 was born on saturday, august 21, 2004, through his work with the Day rescue center in Dallas, texas; 2005 Certificate of appreciation / dallas homeless stand down; elected 2010 precinct chair of precinct #3205; dallas county democratic party precinct #1118 chair from 2012-2018.
with his generous nature and a heart for service, he has touched everyone that has crossed his path. he will be truly missed.
eddie was preceded in death by his beloved parents, eddie and edna jimmerson, sr.; one brother, sandy jimmerson; and two sisters, amanda brice and armethia armstrong.
eddie peacefully entered eternal rest on friday, september 4, 2020, leaving to cherish his memory, his three nieces: Marcia herod of Lancaster, Texas, Mildred (Arthur) Allen and edna brooks of Dallas, Texas; two nephews: Melvin (catherine) Armstrong of Lancaster, Texas, and marcus armstrong of grand prairie, Texas; one brother-in-law, eldridge armstrong of Powell, Texas; four great nephews: malcolm armstrong of austin, Texas, eldridge R. armstrong, James r. Herod and Marcus Armstrong, Jr. of Dallas, Texas; one great niece, Letita Thomas of Dallas, Texas; and a host of other relatives and friends.

To send flowers to the family or plant a tree in memory of Eddie Jimmerson Jr, please visit Tribute Store
Wednesday
16
September

Share Your Memory of
Eddie
Upload Your Memory View All Memories
Be the first to upload a memory!
Share A Memory
Send Flowers