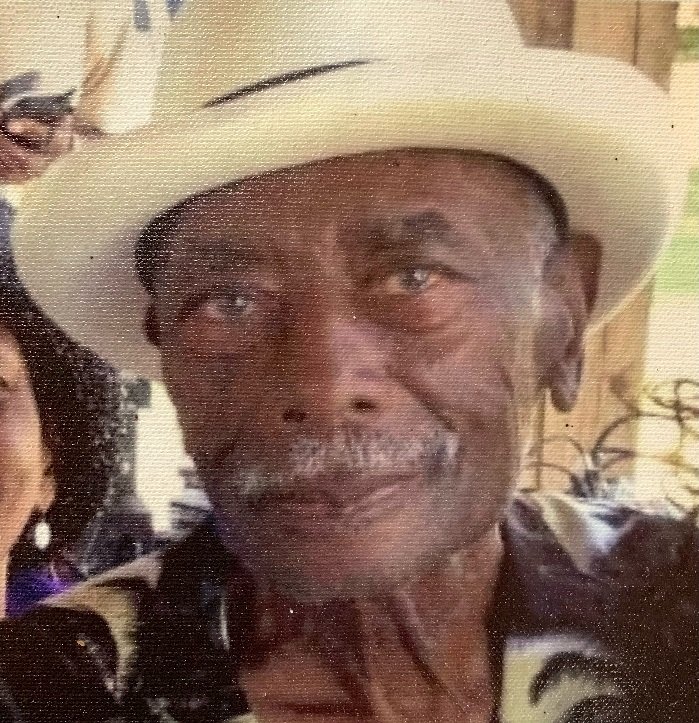 May 23, 1919, Morris was born to Alexander and Classy McCoo, in Mt. Pleasant, TX. To this union 7 other children were bore (they all preceded him in death).  He accepted Christ at an early age and was a student of Mt. Pleasant’s school system.  He graduated from Booker T. Washington High School.  Shortly thereafter, Morris was drafted into the Army.  While in the military he was stationed in Europe.

After his military service, Morris returned home and relocated to Dallas and began his 40+ years of service with the United States Postal Service.  He was proud of his career with the Postal Service as he broke racial boundaries.  He joined the Good Street Baptist Church under the leadership of Rev. Caesar Clark. In 1972 Mr. McCoo met and married Hazel Leach, she preceded him in death.  Mr. McCoo served in several capacities under the now leadership of Rev. Eddie L. Jenkins.  Mr. McCoo taught Sunday school and received recognition) he also was a faithful Deacon to name a few of his duties...  Until his health began to fail and his daughter, Marshell moved him to Tulsa to be with her family.

Morris loved life and made many friends (most have preceded him in death).  Those preceding him in death: Parents: Alexander and Classy, Siblings: Houston, Telzie, John, Alexander, Jr., (3) sisters: Lucille, Ruby Lee and Willie Mae.

To send flowers to the family or plant a tree in memory of Morris McCoo, please visit Tribute Store
Thursday
29
October

Share Your Memory of
Morris
Upload Your Memory View All Memories
Be the first to upload a memory!
Share A Memory
Send Flowers
Plant a Tree