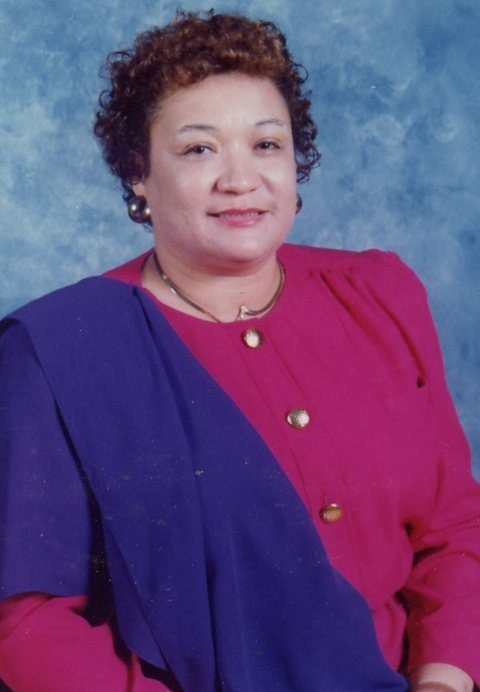 Mable Louise Thomas Washington was born on November 9, 1945, in Winnsboro, Texas the last child of five from the union of Bennie Frank Sr. and Ona Mae Thomas.

Mable was baptized and received Christ at an early age.  She was a member of Tranquil Baptist Church and lived in Gods Holy word.  She graduated from W. B. Clark High School in Quitman, Texas.  She continued her education from Texas Women’s University in Education and later graduated from Bishop College with a Bachelor of Education.  After receiving her Bachelor’s degree, she continued with her Master’s degree in Education at East Texas State University now Texas A&M Commerce.  While pursuing her Master’s degree she met and married Charleston Washington on December 21, 1968 who created a beautiful life together.  During this time, she had a brief time with San Felipe Del Rio Consolidated ISD due to being stationed in Laughlin AFB in Del Rio, Texas.

She also found her way back to Dallas ISD working with Stevens Park Elementary School and joined the National Sorority of Phi Delta Kappa Alpha Rho chapter where she was the Secretary and over several projects and the school, she would continue with is Elisha M Peace Elementary where she worked toward “Excellence in Education” obtaining the “Teacher of the Year” in 1992, holding door decorations honor for five years in a row, and teaching until her retirement in 2002.

Mable joined Good Street Baptist Church and was a part of the Willing Workers and the Deacon Wives Auxiliary.

She is survived by her husband Charleston Washington, and three daughters, Tressa Washington, Stephanie Washington Anderson, and Candice Washington, her sister, Joan Thomas in Dallas, sis-in-law, George Ann Smith Washington of Atlanta, Georgia, brother-in-law, James Washington of Jackson, Mississippi, Two grandchildren, and several nieces and nephews and a host of other relatives and devoted friends.

To send flowers to the family or plant a tree in memory of Mable Washington, please visit Tribute Store
Thursday
10
December

Share Your Memory of
Mable
Upload Your Memory View All Memories
Be the first to upload a memory!
Share A Memory
Send Flowers
Plant a Tree