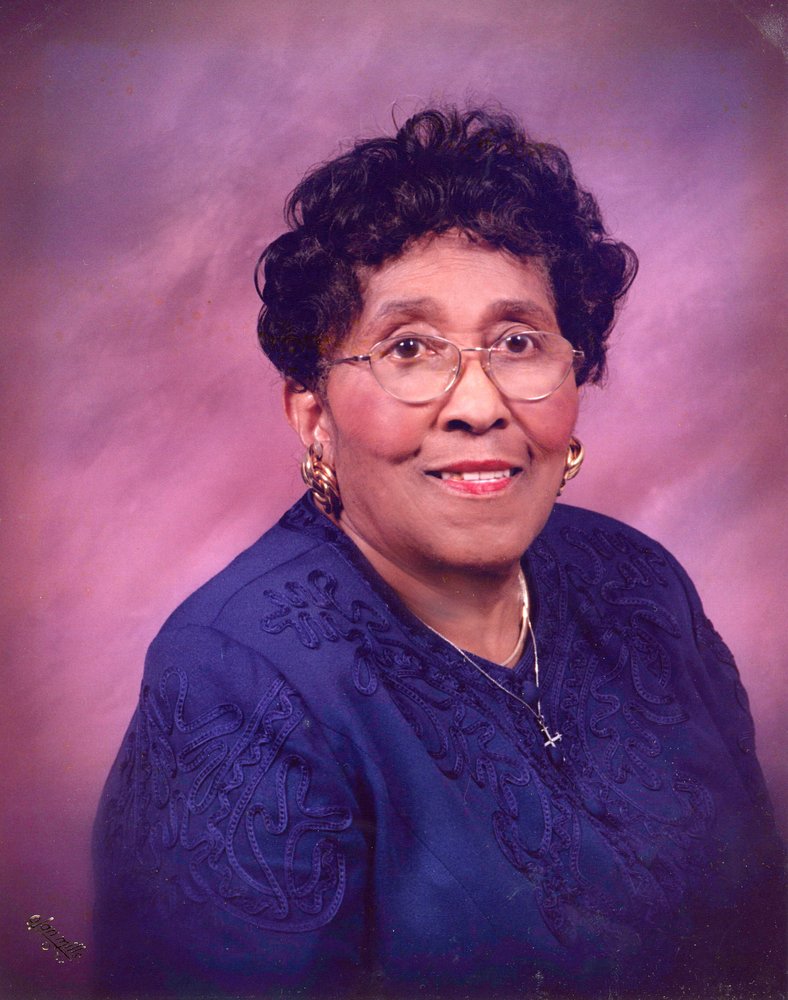 Maretha (Brown) Barrett passed away peacefully on December 4, 2020, at the age of 94.  She was a beloved mother, grandmother, great-grandmother, aunt, and friend to many, and we are comforted in her peace and in her soul being forever at rest with the Lord.

Maretha was born on October 30, 1926, in Winona, Texas.  She attended school in Tyler, Texas, and met and married A.L. Barrett, Sr., with whom she had two sons.  The family moved to Dallas in early the 1950s, and upon arrival, Maretha formed many of her closest friendships.  She worked in private homes for more than 40 years until her retirement, while also becoming a very active member of Pilgrim Rest Missionary Baptist Church, where she remained a member for the balance of her life here on earth.

The Lord’s work became Maretha’s calling.  For more than 50 of the nearly 70 years of membership at Pilgrim Rest, she held stewardship roles across all areas of the church, regularly requiring travel to conventions and in support of the various church missions, most notably the Women’s, Youth, and Culinary Ministries.  She was a faithful servant of Jesus Christ, dedicating much of her daily activities, including in the evenings and on weekends, to advancing the church’s missions and to improving the lives of others.

Maretha was truly an inspiration who worked tirelessly to help others, consistently providing hope and love.  She remains our guardian angel!

To send flowers to the family or plant a tree in memory of Maretha Barrett, please visit Tribute Store
Friday
11
December

Share Your Memory of
Maretha
Upload Your Memory View All Memories
Be the first to upload a memory!
Share A Memory
Send Flowers
Plant a Tree