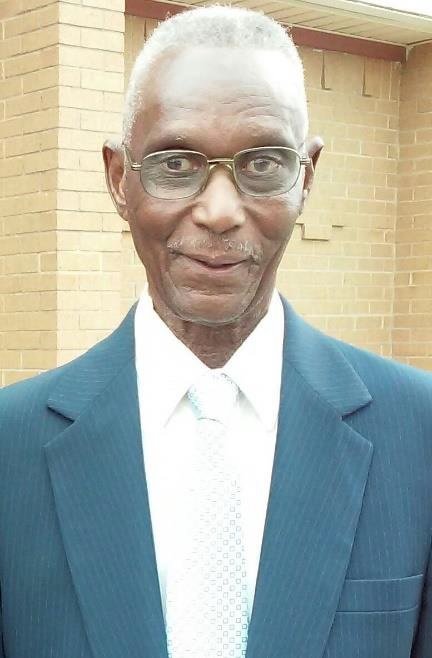 The Life of Billy Jas Wilkerson

Billy (Bill) was born March 12, 1928 to Lee and Cornelia Wilkerson in Mt. Pleasant, Texas. He was educated in the Booker T. Washington school system in Mt. Pleasant. Following high school graduation, Bill entered the U. S. Army. Following his service in the Army in 1952, he moved to Dallas, Texas where he lived until his death.

Bill continued his education by receiving a certification in Radio and Television repair, and completing courses in Business. He retired from Gardner Denver Companies in 1986 after 22 years of service.

He loved learning especially in the areas of math, electronics and working on and repairing televisions. When he bought new computers he would also invest in the books and information to learn more about the technology.

Affectionately known as Big Daddy, Granddaddy Bill, Uncle Bill, he loved and was devoted to his family.

He loved music, especially jazz. He loved good food. His favorite desserts include Lemon Cream and Chocolate Cream pie. He loved reading and believed in staying informed about what was going on in the world. He was not your average 92 year old. He believed in staying active. Each day he did his morning stretches, and for years he would go to the neighborhood park to take a walk. Even after recovering from knee replacement surgery last year, he started walking again at the park.  When he could no longer go to the park after suffering a heart attack a few months ago, he would walk laps through his house. He would say, “I just can’t stand to sit around and do nothing.”

Bill did not attend church but had a close relationship with the Lord, and read his Bible and prayed every night before bed.

To send flowers to the family or plant a tree in memory of Billy Wilkerson, please visit Tribute Store
Tuesday
15
December

Share Your Memory of
Billy
Upload Your Memory View All Memories
Be the first to upload a memory!
Share A Memory
Send Flowers
Plant a Tree