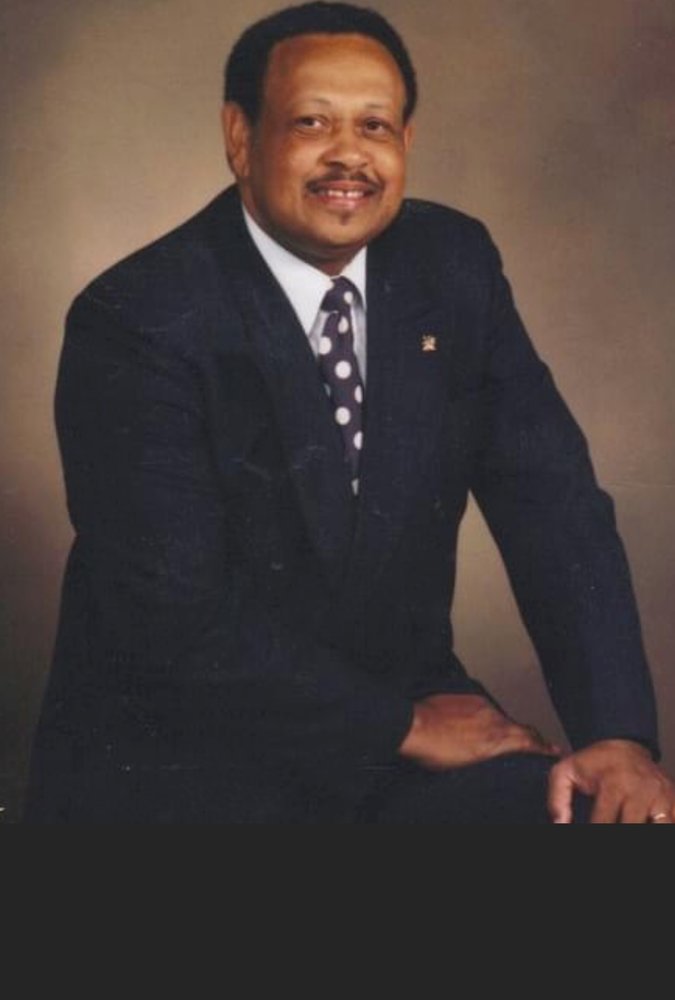 Charleston Mason Washington was born February 17, 1943 in Jackson, Mississippi. He was the youngest of three children from the marriage union of George S. Washington and Ruth Cousin.

Charleston was baptized and accepted Christ at an early age. He was a member of Central Methodist Church in Jackson.

After graduating from Lanier High School in his hometown, Charleston continued his educational studies at Utica Junior College in Utica, MS. Soon after, he went on to pursue his Bachelor's degree at Jarvis Christian College (affiliated withTexas Christian University) in Hawkins, TX in 1967 majoring in History with a minor in Health and Physical Education. A little more than a year later, he met and married the love of his life, Mable Louise Thomas on December 21, 1968 in Dallas, Texas. From that union, they had three beautiful daughters.

Not too long after getting married, Charleston joined the U.S. Air Force where he became staff sergeant. During that time, he was stationed at Laughlin Air Force Base in Del Rio, Texas and Da Nang Air Base in Da Nang, Vietnam. After serving his country for four years, he was later discharged and started his career as a History/Physical Education teacher and basketball and track and field coach at various middle and high schools with the Dallas Independent School District. Most notably were his years at O.W. Holmes Middle School, Sunset High School and W. H. Atwell Middle School, where he later retired. It was before and during his tenure at Oliver Wendell Holmes that he pursued further education studies at Prairie View A & M University obtaining his Master of Education degree in Secondary School Administration/Principalship for grades 6-12.

He received numerous awards throughout his career, along with a 25 year service award from the Texas High School Coaches Association, various Athletic Appreciation Awards and 40 years of service award with DISD. In addition to teaching and coaching, he often served as a referee for area school basketball games early in his career and was a manager at the "Big L" swimming pool and Kidd Springs Recreation Center in Oak Cliff during the summer months.

Charleston joined Good Street Baptist Church in Dallas and was an active member of the Deacon's ministry and usher board.

He leaves to cherish his memory, his three daughters: Tressa Washington, Stephanie Washington Anderson and Candice Washington; his sister Rev. Dr. George Ann Washington Smith of Atlanta, Georgia; his brother, James Washington of Jackson, Mississippi; his sister-in-law, Joan Thomas Fowler of Dallas, Texas; his two grandsons; several nieces and nephews; and a host of other relatives and devoted friends.

To send flowers to the family or plant a tree in memory of Charleston Washington, please visit Tribute Store
Sunday
3
January

Share Your Memory of
Charleston
Upload Your Memory View All Memories
Be the first to upload a memory!
Share A Memory
Send Flowers
Plant a Tree