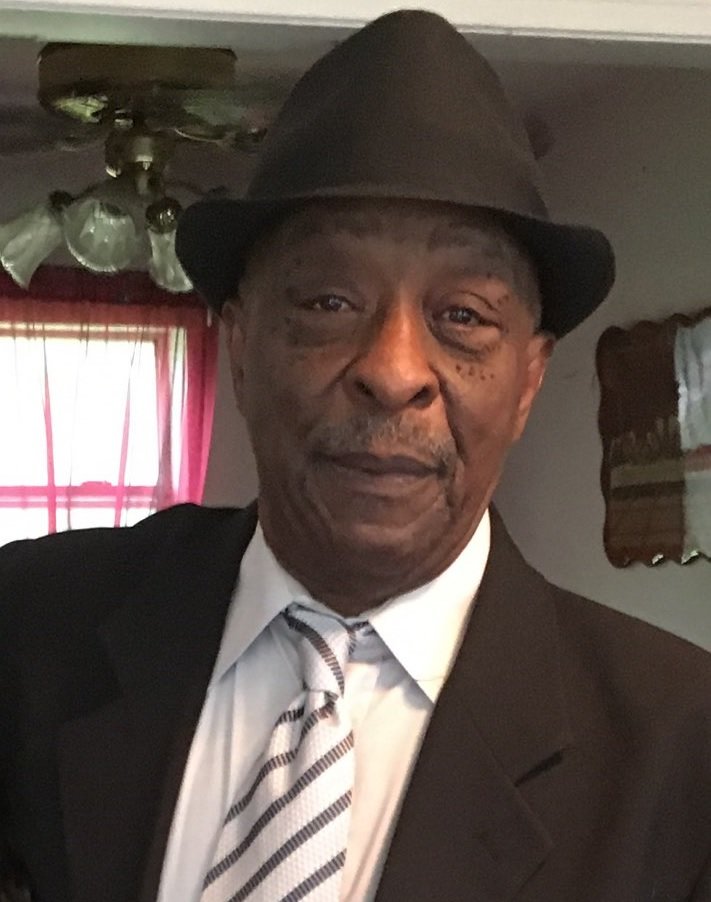 Aubrey Allen Weatherall was born on October 10, 1949 to the parentage of Lloyd Weatherall and Hettie Brown.  “Brother” as he was so affectionately called was a very quiet and loving person.  He was caregiver to his mother Hettie Brown until the Lord called her home.

Aubrey attended and graduated from Booker T. Washington High School.  He was employed at Lone Star Quilting for many years.  Aubrey came to trust and accept the Lord through many conversations he had with his nephew Elder Larry Sims.

To send flowers to the family or plant a tree in memory of Aubrey Weatherall, please visit Tribute Store
Thursday
14
January

Share Your Memory of
Aubrey
Upload Your Memory View All Memories
Be the first to upload a memory!
Share A Memory
Send Flowers
Plant a Tree