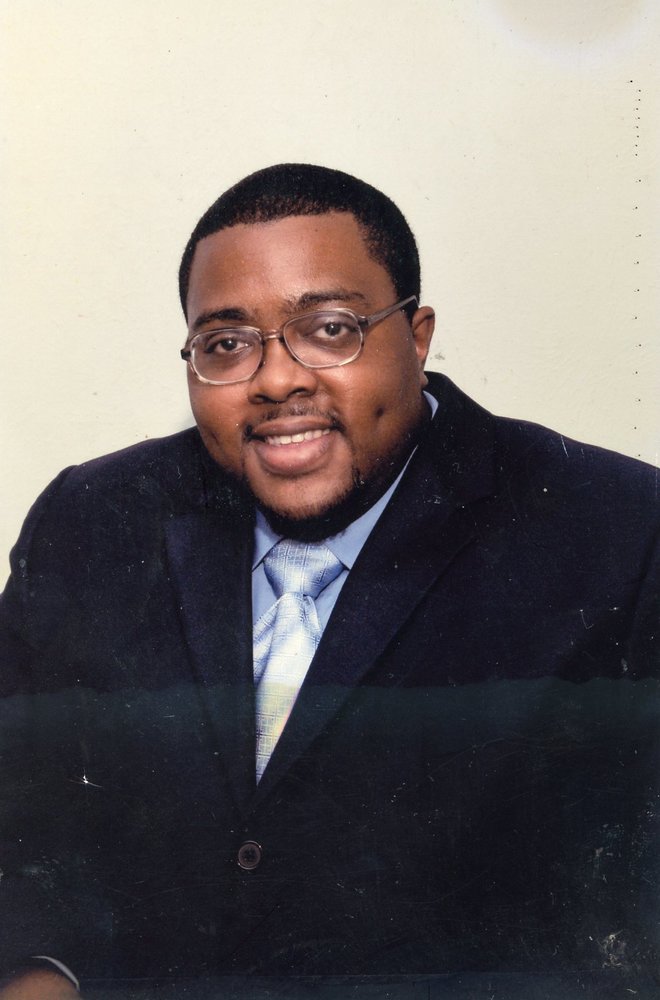 Ross Earl Lewis III was born to Ruth Ann Lewis and Ross Earl Lewis Jr., on July 29, 1984 and was called home to be with the Lord on January 24, 2021.  He professed his life to Christ at an early age.  He was a loving son and brother as well as uncle, nephew and cousin.  He was an overall friend to all.

He was called to preach the Gospel in September of 2009 where he was a faithful servant to God.  Ross leaves to cherish his memory his mother, Ruth A. Lewis (Dallas); 2 sisters, Stephanie (Timothy) Ward of Hope, AR; Valarie Roberson (Cedar Hill, TX) and brother Reginald Lewis of Dallas; 3 nieces, 2 nephews and a host of aunts, uncles, cousins, other relatives and friends.

To send flowers to the family or plant a tree in memory of Ross Lewis III, please visit Tribute Store
Thursday
28
January

Share Your Memory of
Ross
Upload Your Memory View All Memories
Be the first to upload a memory!
Share A Memory
Send Flowers
Plant a Tree