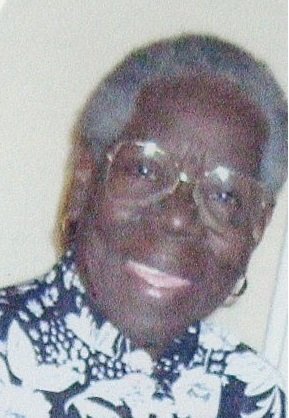 Carmena LaVelle Hoover Adams was born on December 7, 1928, to the parentage of the late Edward and Earlene Hoover in Dallas, Texas.  She passed away on January 23, 2021.

Carmena graduated from Lincoln High School in 1946.  Carmena was a life member of the Washington Lincoln Alumni Association.  She also attended West Virginia State University.  Carmena worked for Hayward Sparks and Louis A. Bedford Attorney at Law for 43 years as a Legal Secretary until she retired.  At a young age Carmena attended St. Paul United Methodist Church before becoming a member of Warren United Methodist Church.  While at Warren, she was a member of the Willing Workers and later named the Helping Hands.  She was one of the Original members of the Feeding One Hungry & Community.  Also, a member of the Juanita West Circle.

To send flowers to the family or plant a tree in memory of Carmena Adams, please visit Tribute Store
Thursday
4
February

Share Your Memory of
Carmena
Upload Your Memory View All Memories
Be the first to upload a memory!
Share A Memory
Send Flowers
Plant a Tree