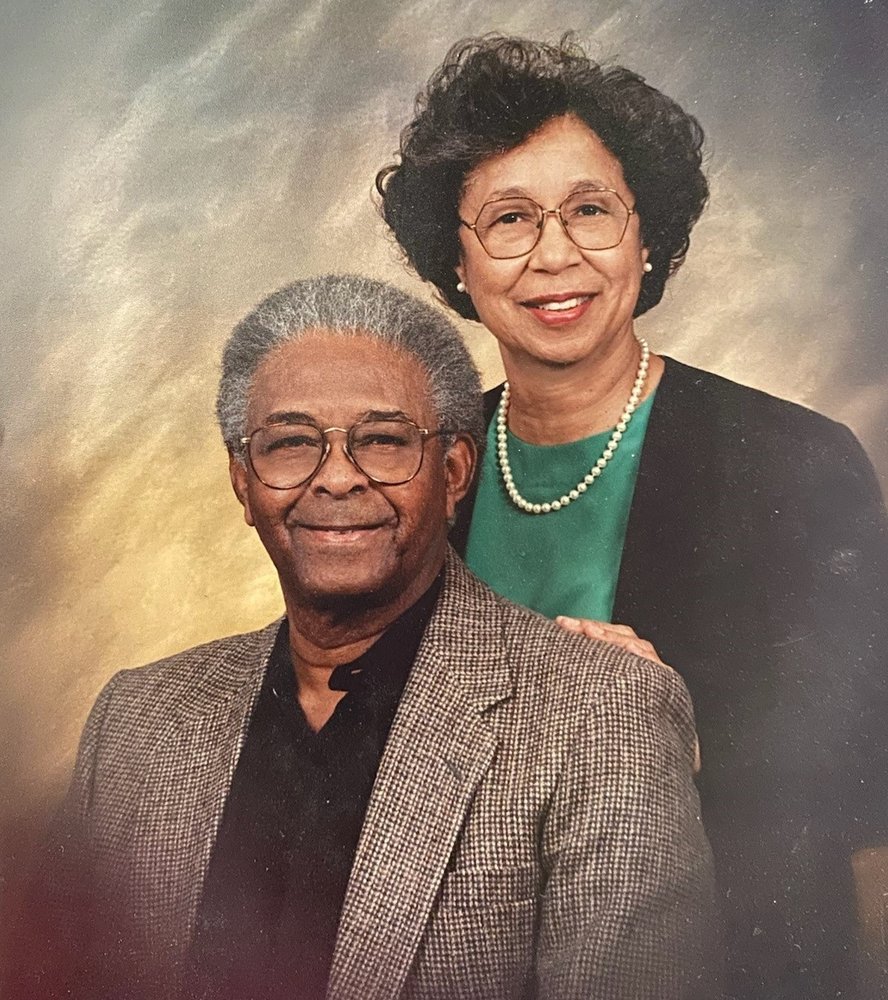 Obituary of Joe A Williams Sr.

Joe Andrew Williams Sr., age 90, of Dallas, Texas, departed this life on January 30, 2021. He was one of four children born to the late Irving Williams and Catherine Williams (Jackson) on November 16, 1930 in Dallas, Texas. In addition to his parents, he was preceded in death by his sister Frances Colbert, and brothers Irving “Snookie” Williams and D.C. Williams.

Joe received his early education in the Dallas school system before enlisting in the Air force to serve his country.  Shortly thereafter he married the love of his life, Eva Mae on September 21, 1964. They had a daughter, Pamela Evette and son, Joe Andrew.  Joe Sr. retired honorably after 22 years of service as a senior Master Sergeant and settled with his family in Dallas, Texas.

After military retirement, Joe joined Electronic Data Systems (EDS) while obtaining his Bachelor of Arts in Business and Master of Business Administration from Dallas Baptist College. His work ethic and commitment to continued education resulted in several promotions. He retired after 20 years with EDS in August 1998.

Joe accepted Christ at an early age. He and his wife were dedicated members of Saint Augustine’s Episcopal Church where they worked and served faithfully.

Joe was a quiet man with quick wit and humor and contagious laugh.  He was devoted to family and spent hours attending grand kid’s soccer and basketball games, birthdays, and other events.    His favorite passions were golf and military espionage and spy novels. Upon retirement, he and wife Eva, shared quiet morning hours over hot coffee, warm bagels, and the daily newspaper.

Family and friends will cherish the memories of their beloved patriarch who provided the supreme example of a dedicated husband and father. Joe’s health whined his final years, but his kind and gentle spirit remained strong. His wife preceded him in death the previous day.  No doubt, he resisted moving on determined to share the heavenly journey with his wife like so many of the mornings shared on earth.

To send flowers to the family or plant a tree in memory of Joe Williams Sr., please visit Tribute Store
Tuesday
23
February

Share Your Memory of
Joe
Upload Your Memory View All Memories
Be the first to upload a memory!
Share A Memory
Send Flowers
Plant a Tree