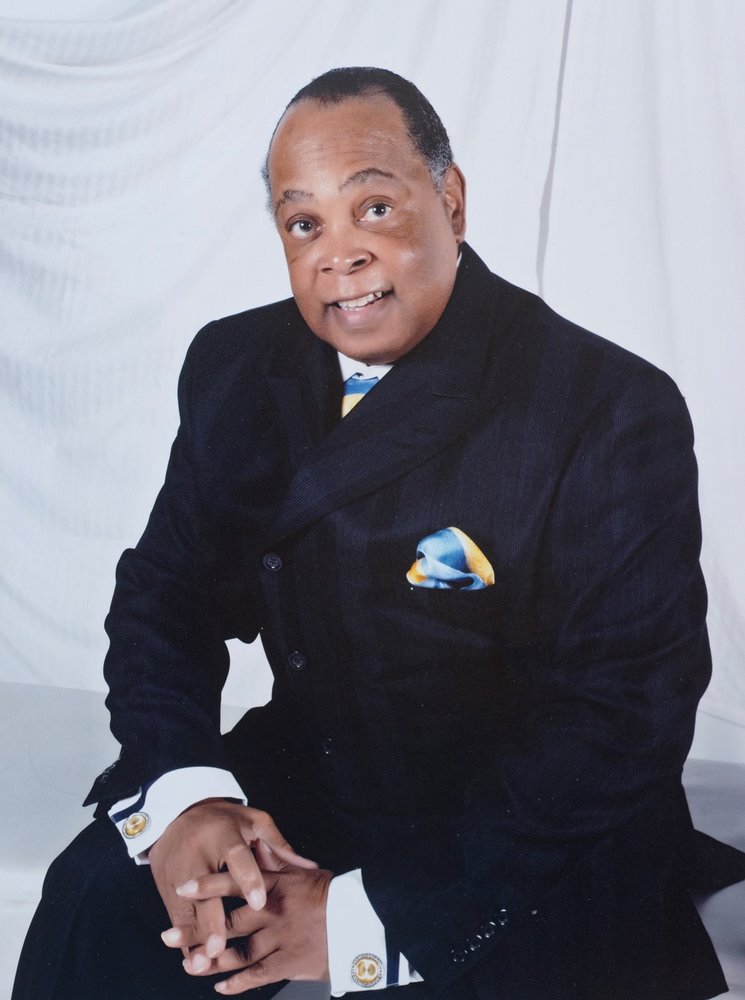 Carl Edward Sledge, Sr., a wonderful husband and father, a devoted son and brother and a true friend, was born on December 31, 1953 to the late Carlos Watson, Sr. and Mary Katherine Sledge in Dallas TX. Carl‘s early life began in South Dallas (Bon-Ton) where he played and forged lifelong friendships. He was educated in the Dallas Public Schools, where he attended H.S. Thompson Elementary School, Pearl C. Anderson Junior High School and graduated, with honors, from Lincoln High School in 1972.  While in high school, Carl was a member of the key club, enjoyed photographing his class; and was named Mr. Lincoln in his senior year.

Carl was employed with General Electric (GE) for 37 years.  He retired from GE in May 2007.  As a nurturing father, Carl raised two fine sons, Carl Jr. and Doyal, to be loving and responsible men.  Both of his sons are well educated and have college degrees. Carl Jr. is employed with Arlington Independent School District and Doyal is a Registered Nurse at Baylor, Scott & White Hospital.

On September 3, 2017, Carl married his best friend, soulmate, and the love of his life, Lena Grace. They truly cared for each other and their loving relationship was evident.  Together they cruised and traveled around the U.S. and abroad.  Lena remained by Carl’s side throughout his lengthy illness.  Carl fought the good fight, but on Friday, February 19, 2021 God called him home.

He was preceded in death by his father: Carlos Watson, Sr., brother: Michael Wayne Sledge and his grandmother: Florence Sledge.

To send flowers to the family or plant a tree in memory of Carl Sledge, please visit Tribute Store
Tuesday
2
March

Share Your Memory of
Carl
Upload Your Memory View All Memories
Be the first to upload a memory!
Share A Memory
Send Flowers
Plant a Tree