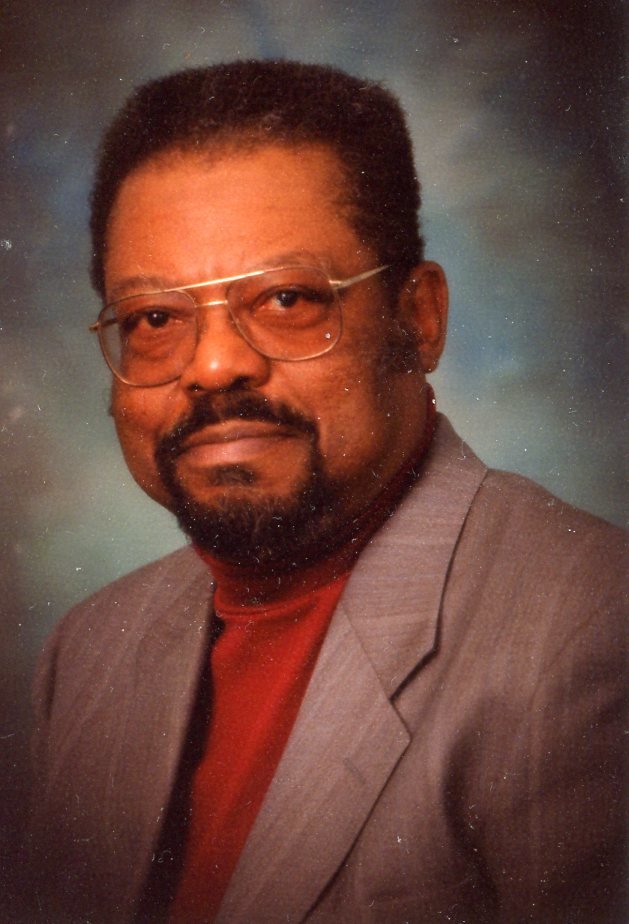 When Dr. Charles Reginald Lett moved his family to Dallas, in 1969, he made history.  He became, as a newspaper in his native Mobile, Alabama, would later put it, "[T]he first Negro to practice psychiatry in Dallas, when he joined the staff of the Veterans Administration Hospital."  On March 1, 2021, with his two sons at his bedside, Dr. Lett passed away.  He was 84.

In segregated Mobile, Reginald was raised by a family of strong women:  his mother, Victoria, grandmother, Savannah, and two aunts, Annie Allen and Mary Bell.  The bond, though, between mother and son was the strongest.  She often called him by his middle name, and he affectionately referred to her as "Torie."  She was his first, best friend.  From the beginning, his mother ensured that he received and valued the best education possible.  She herself had been a graduate of Alabama State, where she had earned a degree in teaching.  He, in turn, became student body president and valedictorian of his Central High School class.  He played baritone saxophone, in the band, and served as editor of the school's newspaper, The Centralite.

Charles then went on to attend Dillard University in New Orleans, on scholarship.  It was at “Fair Dillard” that he met Gloria Faye Harper, his first love.  Her parents similarly were educators.  Charles courted his bride-to-be in the way young men did on a historically Black campus in the 1950's:  publicly and honorably.  They would meet and talk, sitting on the benches surrounding the school's central flagpole.  Indeed, even in his final years, when asked "Where did you meet Gloria?" Charles would not respond “at Dillard” or even “in New Orleans.”  Rather, he might simply reply, "At the flagpole."

After earning their bachelor’s degrees, the couple wed.  And their pursuit of higher education began a new chapter.  While Gloria was teaching in Fort Worth, she pursued a master’s degree during summers at Northwestern University in Evanston, Illinois.  At the same time, Charles attended Meharry Medical College.  It was there in Nashville that he chose to specialize in psychiatry.  Once a physician, he and his wife started a family; they had two sons, Eric and Marvin.  But with the Vietnam War underway, Dr. Lett joined the Army and was stationed in Bad Kreuznach, Germany.  He rose to the rank of major and became chief psychiatrist at the U.S. Army Hospital in Munich.  When his military obligation concluded, he moved his young family of four, now with a little dog named Hans in tow, back to the States and ultimately to Dallas.  It was here that he joined the Veterans Administration Hospital.  Dr. Lett later became medical director of Dallas County Mental Health Mental Retardation.

Despite a demanding professional career, Dad remained grounded in his devotion to family, civic engagement, and an artistic side that was strong if quietly private.  Work rarely kept him from attending his growing sons’ band performances and soccer games.  On one occasion, to watch his son Eric play soccer, Dad even brought in his coat pocket the family hamster, Fu.  In Dallas, his passion to write found a new outlet.  He authored a column called "Lett's Talk," in The Post Tribune, a weekly newspaper serving the Black community.  In the column, he addressed psychiatric issues in everyday terms.  Meanwhile, he also continued his interest in painting, using oils to create framed works that still hang on the family home's walls.

After Charles’ first marriage came to an amicable end, he would later marry Thelma Blanton.  In doing so, he gained two daughters, Vicki and Sandra, who bonded with their stepfather and developed a good relationship.  During this time, his training in psychiatry took him to assignments in East Texas and parts of California.

In his final years, Charles enjoyed the company of his two sons, who loved him dearly.  They would talk, watch his favorite movies, "Samson and Delilah" and “The Ten Commandments,” and occasionally listen to music.  His favorite singer, Arthur Prysock, was a Black crooner from yesteryear.

His mother, Victoria Lett, cherished the Bible verse that counseled:  “Let not your heart be troubled . . . .”  John 14:1.  In it, we again find comfort.  The family wishes to say to all of the caring people he leaves behind, that however one knew him - - either as Reginald or Charles or Dr. Lett or Dad - - he has bid us all a fond farewell.  He has gone home.

We thank everyone for the many prayers as well as warm condolences.  Please take a moment to view the brief, pictorial tribute to our father.  Among the various dear photos, there is a young couple at a flagpole.  In addition, feel free to register any thoughts and reflections on our father’s passing.  In lieu of flowers, contributions of any size can be made to the Charles R. Lett and Gloria H. Lett Scholarship Fund at Dillard University.

To send flowers to the family or plant a tree in memory of Charles Lett, please visit Tribute Store

A Memorial Tree was planted for Charles
We are deeply sorry for your loss ~ the staff at Black and Clark Funeral Home
Join in honoring their life - plant a memorial tree
Services for Charles Lett
There are no events scheduled. You can still show your support by sending flowers directly to the family, or planting a memorial tree in memory of Charles Lett.
Visit the Tribute Store

Share Your Memory of
Charles
Upload Your Memory View All Memories
Be the first to upload a memory!
Share A Memory
Send Flowers
Plant a Tree