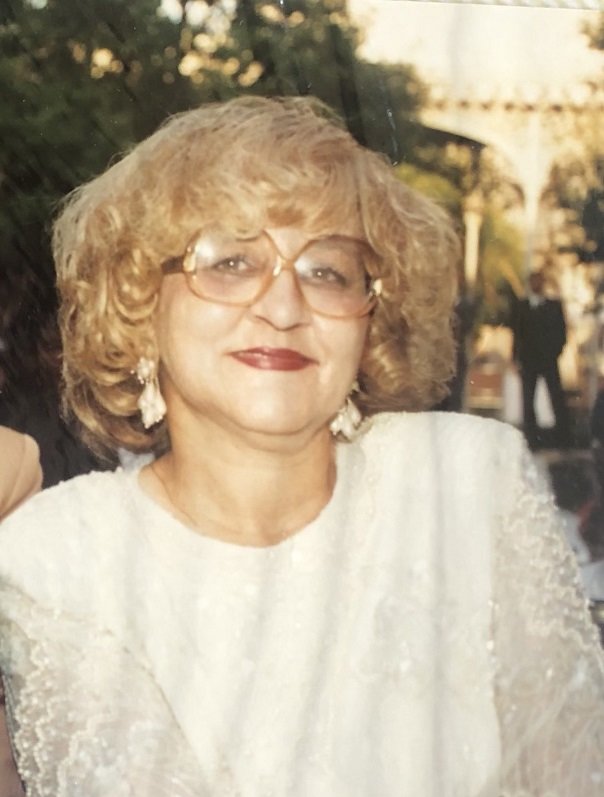 Annie Lois Hunt Bowman was born on November 9, 1943 in Parkland Hospital in Dallas, Texas, and seasoned the lives of all who knew her with warmth, love, nurture, tenaciousness, loyalty and encouragement until her God called her home on March 3, 2021. She was beautiful, smart, independent, and had a spark to her whether she was experiencing one of life’s highs or one of its lows. She left her loving fingerprints on all who knew her, and was known as “AnnLois” to her friends and family, and—often—“Mama Lois” to the friends of her children.

Her parents were Henry L. (“Hen’rell”) Hunt and Barbara Geneva Victoria Livingston Hunt, and she had one sister, Ora Lee House, each of whom preceded her in death and each of whom she cherished. At the time of her birth, Hen’rell was a soldier in combat in World War II (and was awarded the Purple Heart), and Victoria was back home raising the girls. After WWII, the family would make its home in Forney, Texas, and AnnLois and Ora Lee grew up there graduating from Booker T. Washington High School.

Upon graduating high school in May 1961, Ann Lois attended Texas Southern University in Houston, Texas for a semester before returning to Forney.  One of her sons and three of her granddaughters would go on to graduate from Texas Southern, an HBCU legacy of which she was incredibly proud.

Her journey in life was not one to be defined by career, but rather by her amazing gifts as a mother. If there were a Nobel Peace Prize in Mothering, she would have been a recipient. She married Theo K. Bowman, Jr., who preceded her in death, and they made their lives together in Los Angeles, CA, Forney, TX, and Dallas, TX.

She had four children, Sophia L. Bowman, Randy A. Bowman, Charles J. Bowman, and Theo K. Bowman, III, each of whom loved her dearly and felt immensely blessed to have had her as their mom. On Good Friday in 1995 she suffered an aneurysm at 51 years-old, lapsed into a coma for roughly 80 days, and emerged to live another 26 years. This changed the way she communicated and her ability to move about, but nothing could change how she loved as a mother.

She had a quick wit, an easy smile, a wonderful laugh, a deep love for R&B music, an amazing sweet potato pie recipe, an abiding faith, an endless generosity, and an unmatched perseverance. And, did we mention, she was an AMAZING mother.

She leaves to celebrate her life and carry forth her legacy her children Sophia L. Bowman (Johnnie), Randy A. Bowman (Jill), Charles J. Bowman, and Theo K. Bowman, III (Tiffany), her grandchildren Pisamai Wilson, Zia Harvey (Corderro), Imani Wilson, Shabrika Bailey, Malcolm Bowman, and Rachel Bowman, her greatgrandchildren Corderro Harvey, Jr., and Zady Harvey, her aunts Mattie Mae Smith (Jake), Ella Livingston, and a number of other family members and friends who made her life richer with their love.

To send flowers to the family or plant a tree in memory of Annie Bowman, please visit Tribute Store
Thursday
11
March

Share Your Memory of
Annie
Upload Your Memory View All Memories
Be the first to upload a memory!
Share A Memory
Send Flowers
Plant a Tree