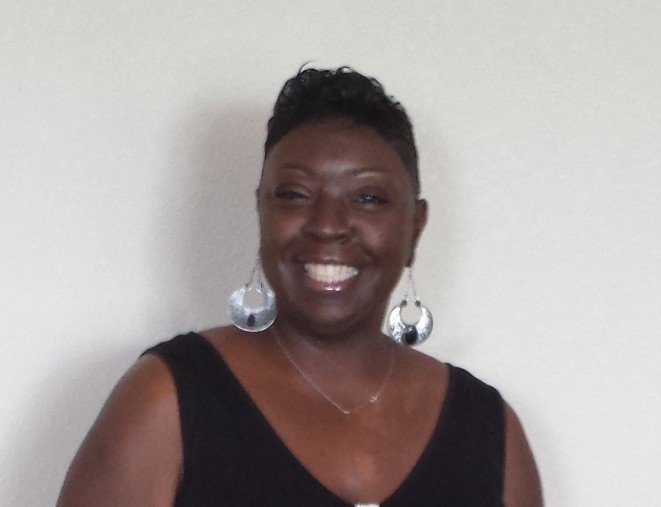 Ingrid Ann Hendrix, entered into eternal rest on Monday, May 24, 2021.
This loving sister, aunt, and friend was born on June 5, 1966, to the parents of the late Willie Hendrix (2015) and Barbara Ann Hendrix (2019).
Ingrid was born and raised in Dallas, Texas. She received her education in the Dallas Independent School District.
She was raised in a loving family and was a member of Jesus Pentecostal House of Prayer under the leadership of her brother Pastor Steven Hendrix until her passing. Her faith in God was unwavering. Ingrid worked at Veteran’s Hospital for many years. During her time there she assisted countless people and met life long friends.
Ingrid was a kind and caring person. She never had any children of her own, but she loved to spoil her nieces and nephews. She enjoyed spending time with her family and friends. Her generosity and kind spirit touched so many. May the joy she brought to this world continue to resonate through the people she encountered and blessed while on earth.
She was preceded in death by her sister, Norva Denise Hendrix, on December 16, 1989.
She leaves her memories to be cherished by her seven siblings; Susanne Hendrix , Steven Hendrix (Kimberly), Michael Hendrix, Renee’ White, LaTonya Thornton, Cedric Hendrix, and Javonda Allen (William).
She also leaves behind three nephews that she helped raise as her own; Kelvis Hendrix (Yolandra), Larry Hendrix (Jawana) and DeMarkus Thompson. As well as a host of nieces, nephews, cousins, and friends.
We celebrate Ingrid’s life and the joy she brought to so many people. May her smile continue to shine and bring you comfort.

To send flowers to the family or plant a tree in memory of Ingrid Hendrix, please visit Tribute Store
Friday
28
May

Share Your Memory of
Ingrid
Upload Your Memory View All Memories
Be the first to upload a memory!
Share A Memory
Send Flowers
Plant a Tree