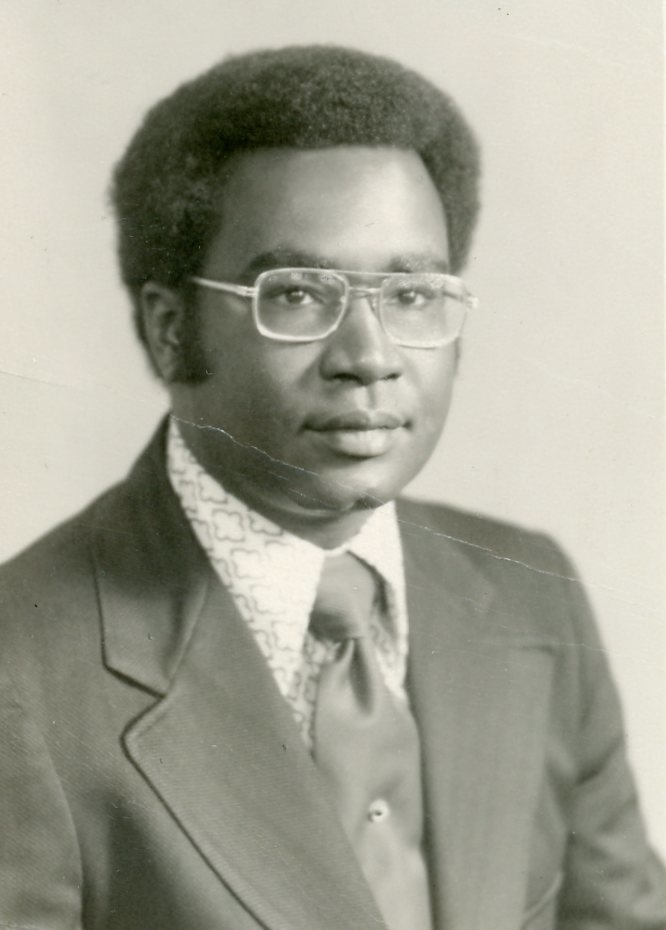 Clifford, affectionately known as Squeegee to loved ones and relatives, grew up in the part of Southeast Dallas once known as Mill City, (one block away from Lagow and Spring Avenue). He was a member of Progressive Baptist Church (East) for most of his life.  In his 70’s while in DFW nursing home in Fort Worth, he became active at Antioch Baptist Church in Fort Worth where he joined the Men’s Chorus and participated in the Bible Study.

Clifford attended Dallas ISD Public Schools and graduated from James Madison High School where he was in the ROTC and the band.  Clifford received a music scholarship to Lincoln University in Jefferson City, Missouri  following high school and was in the band there.  He left Lincoln after his first year but later returned to college and graduated from Bishop College in Dallas, Texas where he was also in the band.

While in college, Clifford was a librarian at the Dalworth Library. At night Clifford played in local bands, including Candyman and the Rockets, at various night clubs in the DFW area.

He spent over 40 years in retail sales, mostly at Sears and Foley’s, while substitute teaching nearly every school day as well.

He enjoyed music throughout his life, often listening to Johnny Taylor, Stevie Wonder, Kool and the Gang, or Earth Wind and Fire up until his final illness.

Clifford was preceded in death by his wife Barbara; his parents, Rev. Clifford James Jackson Sr. and Mrs. Elsie Lee Hudson Jackson; and his sister Carol Lois Jackson.  He is survived by his brother Attorney Andrew Hudson Jackson, his sister-in-law, Dr. Carol Davis Jackson, Ph.D. and two nephews Dr. Anwar Davis Jackson, M.D. and Attorney Caleb Aaron Jackson.  He is also survived by a host of loving and close first cousins and their families.

To send flowers to the family or plant a tree in memory of Clifford Jackson Jr, please visit Tribute Store
Wednesday
4
August

Share Your Memory of
Clifford
Upload Your Memory View All Memories
Be the first to upload a memory!
Share A Memory
Send Flowers
Plant a Tree