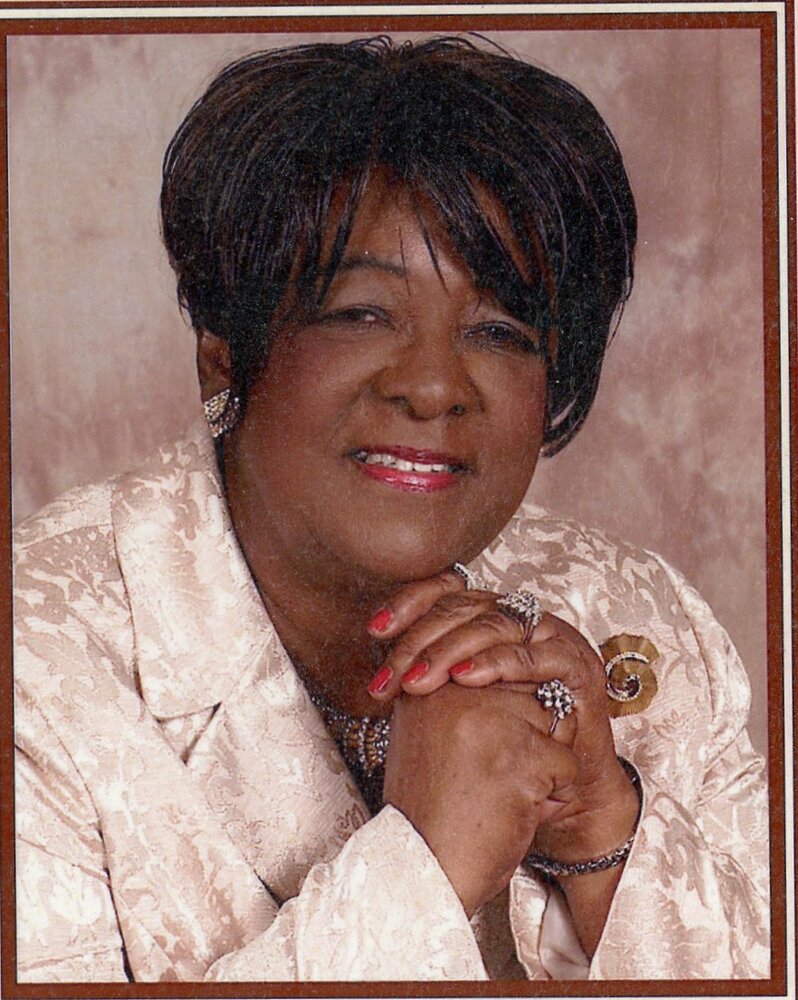 On the eve of the summer breeze, excitement flowed between Courtney and Lenora Lewis as they welcomed their third daughter, W. Velma Lewis on June 15, 1934. With two older sisters, Archie Teressa and Marjorie Mae, Velma had a happy childhood growing up in the beautiful town of Marietta, Texas amongst a host of family and many friends.

Velma’s education began in Floyd Valley Schools in Marietta, Texas. At the age of nine she moved to Matador, Texas to assist with her ailing grandmother. A few years later, the family reunited and moved to Dallas, Texas. In Dallas, Velma attended Lincoln High School where she met her eventual love for life, John Arthur Patch. After graduating with the infamous class of 1952, Velma matriculated through Wiley College, Marshall, Texas earning a Bachelor of Arts degree in 1956. While at Wiley, the ever so active co-ed pledged Delta Sigma Theta Sorority, Inc. crossing in November 1953 and remaining an active and financial Golden Life member until her passing.

Texas Instruments benefitted from over thirty years of Velma’s dedicated service where she retired as a Specialist in Data Management. Ready for a second career, after retiring from T.I., Velma served as a Dallas ISD substitute teachers for over twenty years. Velma was a worker!

Walking down the Midway at the State Fair of Texas on Negro Achievement Day, John Arthur Patch spotted the beautiful Velma Lewis. Knowing her in passing as a fellow student at Lincoln High School, John was completely smitten. From that moment on, the young love birds were inseparable. Following college and service to the United States Navy, John and Velma were joined in Holy Matrimony on August 24, 1957 and remained married until John’s passing in May 2011. To this union, two daughters were born. Conya Jynelle and Skyla Ladawn the latter of whom passed at birth. Velma loved her family!

Service to Church and Community

As if that were not enough, Velma was also very active with the National Association of Negro Business and Professional Women’s Clubs, Inc. serving as the South-Central District Youth Leader. South Dallas Business & Professional Women’s Club serving as President from 1995-1997. Vice-President and Life Member of Black Dallas Remembered, Inc. National Council of Negro Women, National Association of Female Executives, The National Management Association and a 1986 Candidate of Who’s Who American Management Association. Velma was a major mover and shaker!

To send flowers to the family or plant a tree in memory of Willie Patch, please visit Tribute Store
Friday
10
September

Share Your Memory of
Willie
Upload Your Memory View All Memories
Be the first to upload a memory!
Share A Memory
Send Flowers