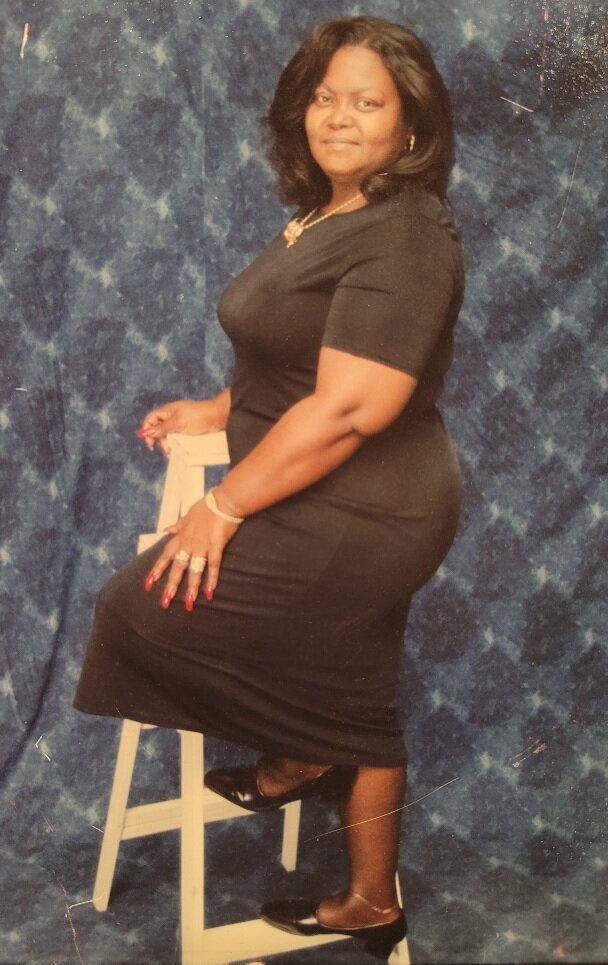 Cheryl Kay Hayes, lovingly called “Babe” by her husband, was born on July 6, 1954 in Waco, Texas to Shirley Thompson and Doris King.

She later moved to Dallas where she met and married Timothy Hayes in 1982.

To this union she was blessed with 2 children and for 39 years she provided a loving home; as a homemaker she was the best.

Cheryl is preceded in death by both parents, Shirley Thompson and Doris King, daughter Felisha Hayes and two brothers Carl and Ray Thompson.

14 grandchildren, 3 great grandchildren and a host of nieces, nephews, relatives and friends. Order of Servic

To send flowers to the family or plant a tree in memory of Cheryl Hayes, please visit Tribute Store
Friday
24
September

Share Your Memory of
Cheryl
Upload Your Memory View All Memories
Be the first to upload a memory!
Share A Memory
Send Flowers
Plant a Tree