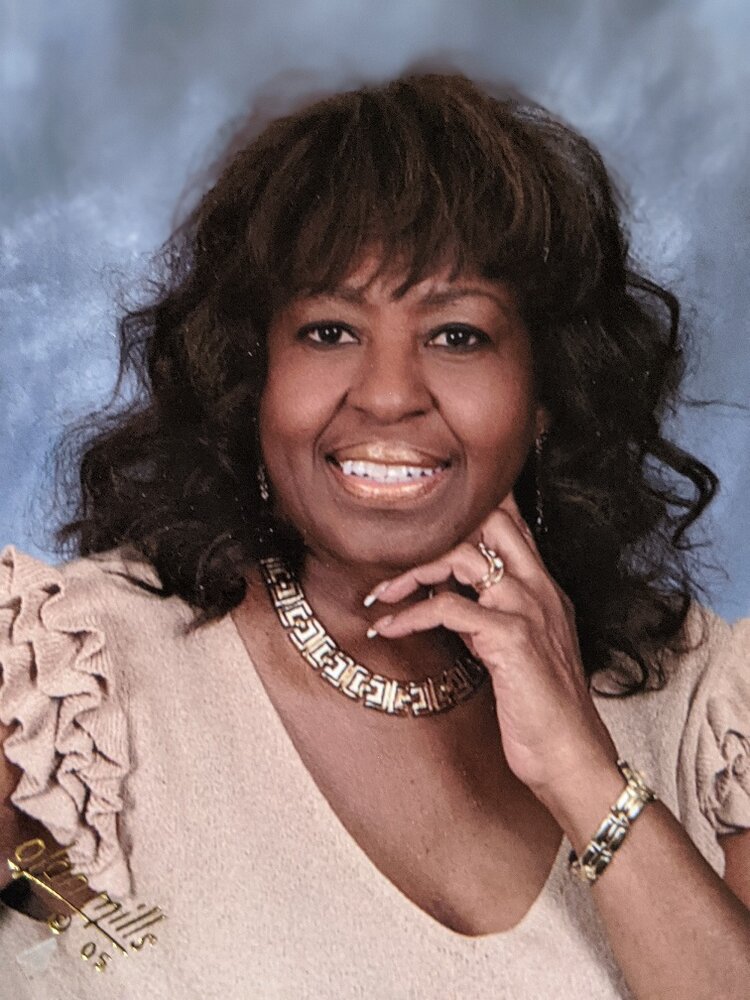 Esther Rae Taylor Green was born on February 10, 1933, in Roxton, Texas. She was the youngest of six children born to Johnnie Jackson Taylor and Armealur Mazone Taylor. She was preceded in death by her siblings, Zelma Eloise Marshall, Johnnie Jackson Taylor, Jr., Charles Bennie Taylor, Vernon James Taylor, and Ruby Mae Thompson. The Taylors were a close-knit, loving, and nurturing family who decided to relocate to Dallas, and joined Bethany Missionary Baptist Church (Bethany). As an adolescent, Esther was promoted rapidly. She was a member of the drill team and graduated from Booker T. Washington High School at the age of fifteen.

After graduating, she worked at the S&S Tea Room before becoming an employee at Texas Instruments (TI) in 1964. While at TI, she took on leadership roles as a trainer, quality control inspector, and received many other accolades before retiring in 1991. Later, she elected to return to work and served at Dallas Semiconductor for another ten years. She established numerous friendships while at TI, Dallas Semiconductor, and her church. At Bethany, Esther participated in the Baptist Training Union and was
a faithful choir member.

In 1955, she gave birth to a son, Alan, who was the light of her life. If you knew Esther, you most likely knew Alan. One of her favorite activities was attending Alan’s musical engagements. In 1980, Esther’s life was enriched with granddaughters, Dionne and Adrienne who were her sources of delight, pride, and joy.

Esther trusted God and told Alan, “If it’s my time, I will accept that.” She loved Jesus, her family, her friends, elephant figurines, playing Bingo & Pokeno. Esther will be remembered for her kind spirit, giving nature, warm generosity, sense of humor, friendliness, and radiant smile. She was affectionately known as Es, Aunt Es, Queen Esther, grandmama, and Queen Mother.

To send flowers to the family or plant a tree in memory of Esther Green, please visit Tribute Store
Thursday
28
October

Share Your Memory of
Esther
Upload Your Memory View All Memories
Be the first to upload a memory!
Share A Memory
Send Flowers
Plant a Tree