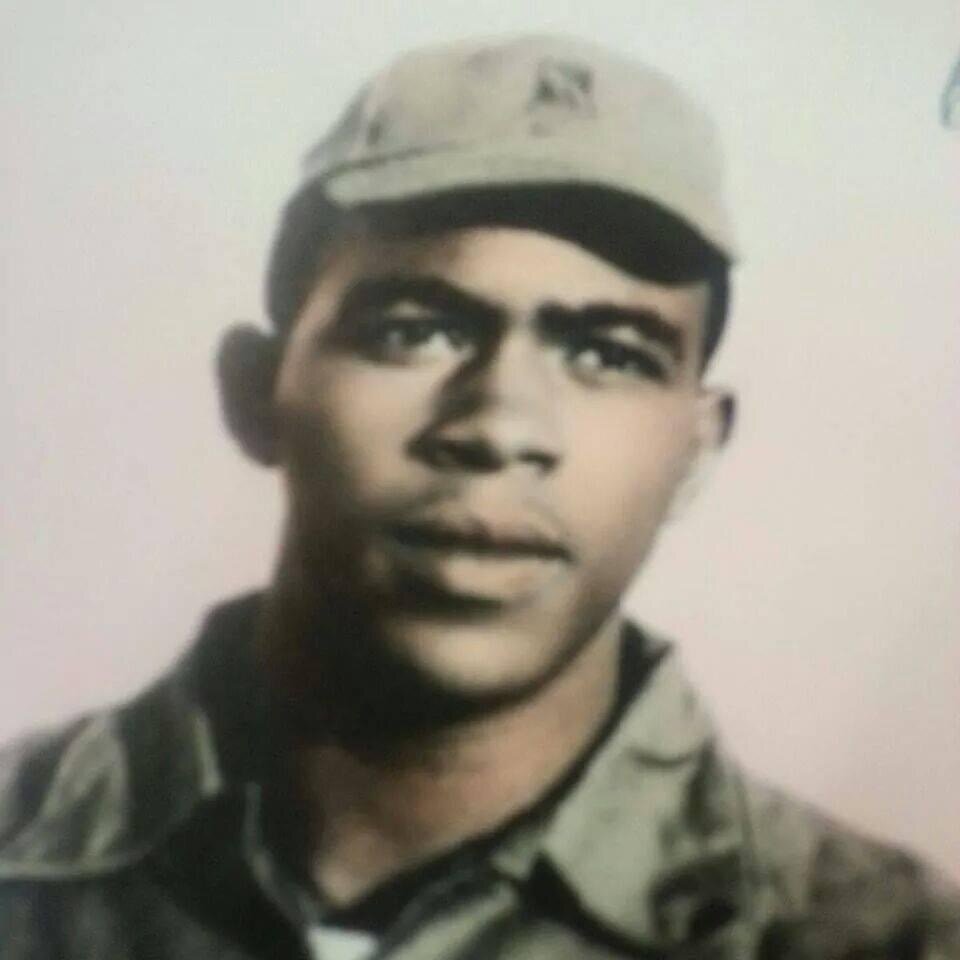 Born Jan 12, 1945 in Dewitt Arkansas, to Martain Calvin (M.C) Sr. and Willie (Washington) who both preceded him in death.

Martain was a 1963 Graduate of Immanuel High School in Almyra, Arkansas.  Upon Graduation from high school he attended College at Arkansas Agricultural, Mechanical and Normal College (AM&N) now known as University of Arkansas at Pine Bluff, a public Historically Black University. In 1965, after a short stint in college, Martain enlisted in the United States Army where he served 23 years tenure as a vehicle mechanic for combat land-based military transportation. In 1967, he was one of 2.7 million military personnel who served in the Vietnam War. In garrison, he fulfilled a myriad of temporary training assignments in California intermittently while supporting Army Field Artillery in Lawton, Oklahoma. He fulfilled three accompanied tours in Germany in between his recruiting duties in Omaha, Nebraska and Airborne operations in Fayetteville, North Carolina. He completed his illustrious career in the U.S. Army honorably in Killeen, Texas December 1988.

He returned to Omaha, Nebraska from Vietnam. He met, fell in love and married Catherine Whitfield from Prairie, Mississippi on June 23, 1968. Immediately following their union, they relocated to Bad Kreuznach, West Germany where they conceived and birthed their oldest child, Shonda in July 1969.  Two years later, after relocated back to Omaha, Nebraska, conceived and gave birth, Martain III December 1971.

The four of them were on a whirlwind tour of the world during their time as a military family; stationed in Bad Kreuznach Germany, Fort Sill Oklahoma, Omaha, Nebraska, Butzbach Germany, Fayetteville North Carolina, Mainz Germany, and retired in Killeen Texas, then moved back to Omaha Nebraska in 1988, and finally to Desoto Texas in 2013.

Martain loved his music.  He played the bass guitar in a band as a youngster.  Didn’t matter the genre be it Old School R&B, Blues, Reggae and even classic Rock.  Always the life & Light of the party.

Martain grew up as a Christian (Baptist).  While living abroad he starting following the Islamic faith and never wavered from his belief in God.

Martain Wife (51yrs) Catherine preceded him in death 16 Aug 2019.   He has a Daughter, Shonda M. Stripling of Dallas, Texas and Son, Martain C. O’Donell III (Brandi) of Waxahachie, Texas, his siblings Wendell O’Donell of Omaha, Nebraska, Frankie Oates of Dewitt Arkansas, Robbie Hobbs of Dewitt Arkansas.  Two siblings Vernetta Tolbert, and Norma O’Donell, preceded him in death and awaits his arrival in Heaven. 9 grand kids, 9 great-grand kids, and a host of other relatives and friends that loved him dearly.

To send flowers to the family or plant a tree in memory of Martain O'Donell Jr., please visit Tribute Store
Friday
10
December

Share Your Memory of
Martain
Upload Your Memory View All Memories
Be the first to upload a memory!
Share A Memory
Send Flowers