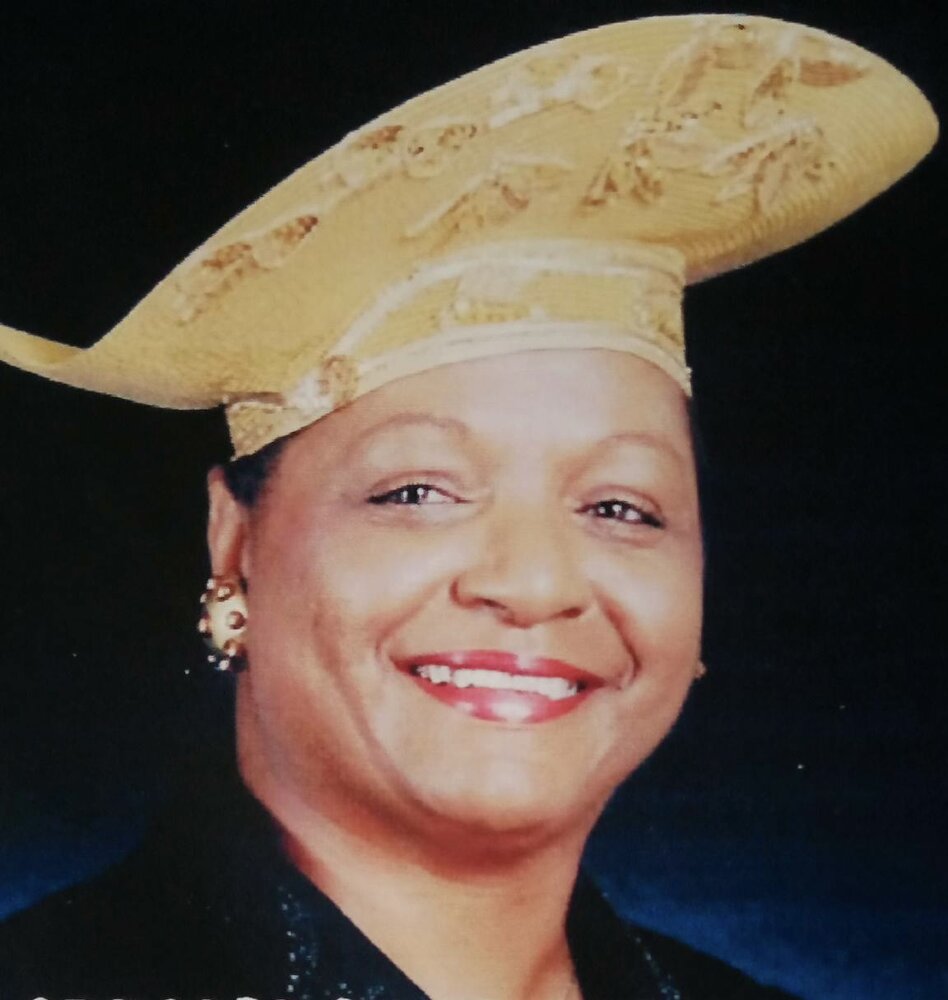 Elaine Clark Morrison was born May 8, 1943 to parents Elvelma “Preacher” Clark and Modean Clark in Coolidge, Texas. She was the second of seven children. She gave her life to the Lord and was baptized at an early age at First Baptist Missionary Church in Coolidge, Texas. As a young girl, she enjoyed playing basketball, singing, and listening to music. She graduated from Coolidge Community High School in 1961, and immediately moved to Dallas and began nursing school. She graduated from Dallas Vocational School of Nursing in 1963.

She met and married James Morrison in 1964 and through this union two children were born. She was always an active member in church, including President of the Young Matrons Mission Society, President of Nurse’s Guild at Bon-Air Baptist Church, Hospitality committee member, and later a founding member of the Nurse’s Guild at Ebenezer Memorial Missionary Baptist Church. At her death, she was an active member of New Beginnings at Mountain View Community Church and founded Senior Saints Ministry, a mission program. She was also a member of the Coolidge-Sandy Alumni Association.

In the early 2000’s, Elaine was diagnosed with breast cancer. Through her faith and determination, she conquered the disease and became an avid supporter of the Susan G. Komen Foundation. She did not hesitate to share her testimony and encouraged women to get early mammograms.

On May 6, 2008, she retired as a charge nurse at Buckner Retirement Village. She enjoyed caring for elderly patients and would occasionally visit her old co-workers and residents. After retirement, she enjoyed babysitting children of family and friends. In her spare-time she loved sewing, crafting, and fishing. She was also a sports enthusiast. Her favorite teams were the Dallas Cowboys and the Dallas Mavericks. She loved to laugh, tell stories and spend time with her family, especially her grandchildren. However, her favorite hobby was playing bid whist with the Queen of Hearts Club, established in 1980, where she was an active member.

To send flowers to the family or plant a tree in memory of Elaine Morrison, please visit Tribute Store
Friday
17
December

Share Your Memory of
Elaine
Upload Your Memory View All Memories
Be the first to upload a memory!
Share A Memory
Send Flowers