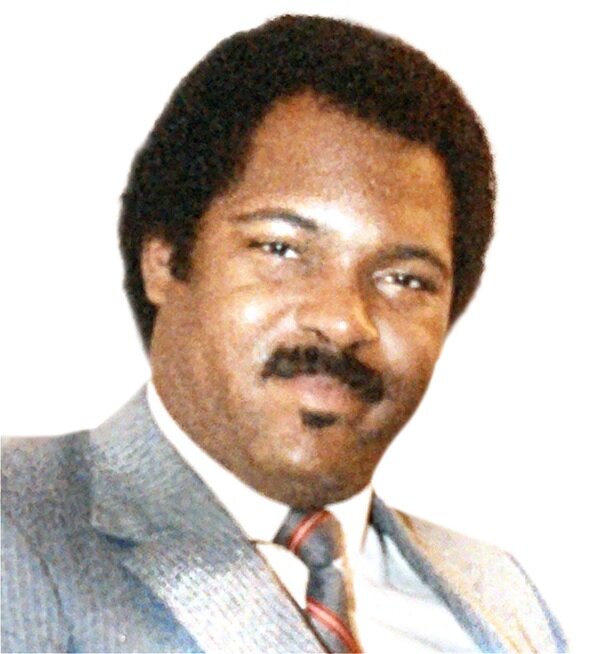 Maurice graduated from Carter High School in 1976. He went on to Prairie View A&M University where he obtained his Bachelor of Science degree and graduated in 1980. In the previous year of 1979 at Prairie View, he met Shelia Bookman who shortly afterwards in 1981 became Shelia Jones as they would become husband and wife. They moved back to his hometown of Dallas Texas where they would start their family and their life together.

Maurice and his family joined Community Missionary Baptist Church in 1998 under the leadership of Pastor Oscar Epps Sr. He would later join the male chorus and bless the congregation with his melodious voice. He genuinely loved singing; it was a passion of which he was most proud.

Maurice was a dedicated Dallas Cowboy fan and could tell you any and everything about the team from start to finish. Maurice loved classic cars and was deeply knowledgeable about them as well as a true lover of music, especially jazz. His favorite all time band was the elements otherwise known as EARTH, WIND & FIRE.

In 2019 Maurice gained another title in life, “PAPA”. He and Shelia were blessed with their first grandchild Winter, from their only daughter Kourtni. That was a true experience for him which he loved.

In most recent years Maurice worked at Dallas Area Rapid Transit where he retired from in 2020.

Maurice is preceded in death by his parents, Maurice, and Betty Jones.

Left to cherish his memory are his family:

To send flowers to the family or plant a tree in memory of Maurice Jones Jr., please visit Tribute Store
Friday
7
January

Share Your Memory of
Maurice
Upload Your Memory View All Memories
Be the first to upload a memory!
Share A Memory
Send Flowers