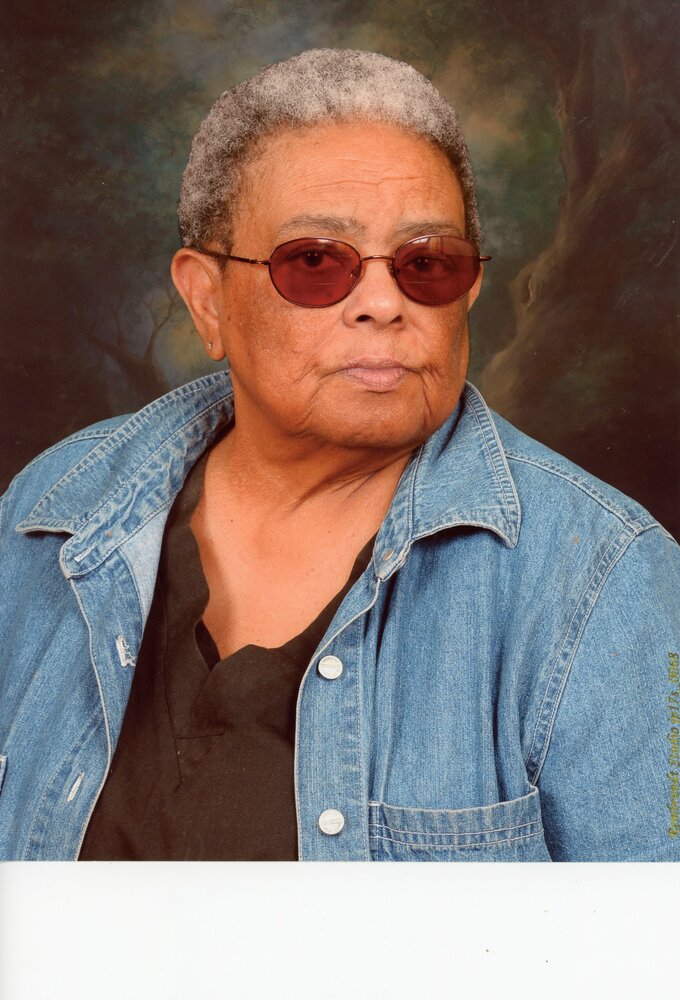 Ms. Ernestine Wilson was born on July 4, 1946, in Dallas Texas to the parentage of Clarence Lewis and Vera Mae Fridia who preceded her in death.

She was the youngest of 3 born to her parent’s union. Preceded in death by sister Imogene Lewis, niece and nephew Brenda Lewis and Eric Lewis.

Also, her sister Sondra Lewis passed within hours after her.

She graduated from Lincoln High School in 1964. Before she would go on to become one of the first black Physical Therapist in Dallas. Working for

years at several of the local area hospitals. She also taught special needs for D.I.S.D. for years before retiring, then continuing her work with

and Toni Peacock and a host of great-nephews, great neices, other relatives and friends.

To send flowers to the family or plant a tree in memory of Ernestine Wilson, please visit Tribute Store
Wednesday
16
February

Share Your Memory of
Ernestine
Upload Your Memory View All Memories
Be the first to upload a memory!
Share A Memory
Send Flowers
Plant a Tree