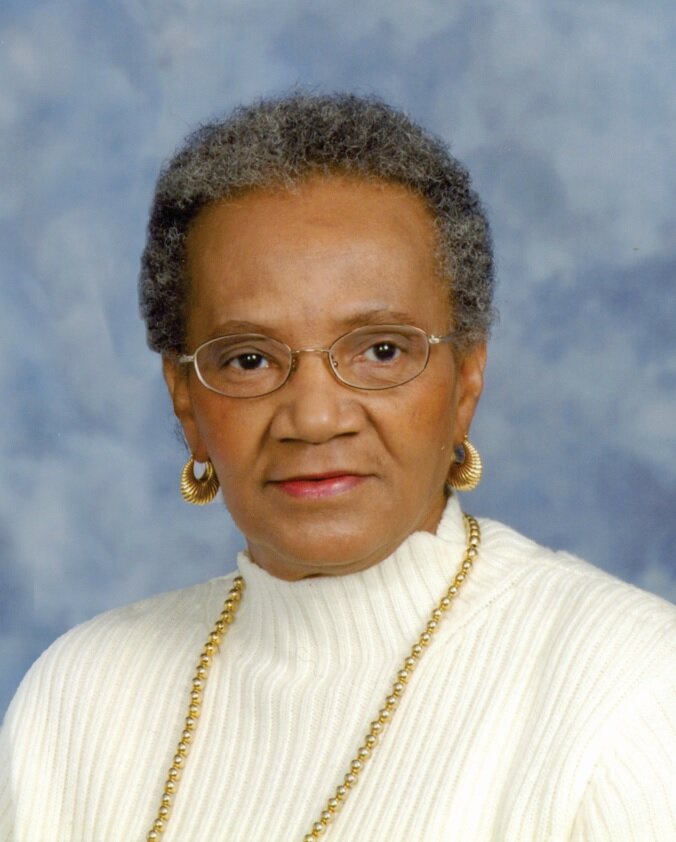 Virginia to the parentage of the late Nelson and Ora Lee Bowie. Their family eventually settled in Winnsboro, Louisiana where she spent her formative years.

Shirley retired from The Texas Department of Human Resources as a Family Self Support Case Manager for several years.

On May 14, 1966, Shirley married her one and only true love and High School sweetheart, Bobby Joe Beckum.

Shirley was blessed with 4 grandchildren, Najee, Egypt, Orlando II and Kai. She also had 2 great-grandchildren, Kendrick and Zahara.

She has also been blessed with the presence of a host of nieces, nephews, family, and friends.

Shirley Beckum is a great example of excellence and a life well lived and has set the mark and a legacy for all of us to live by.

She will be truly missed

To send flowers to the family or plant a tree in memory of Shirley Beckum, please visit Tribute Store
Friday
4
March

Share Your Memory of
Shirley
Upload Your Memory View All Memories
Be the first to upload a memory!
Share A Memory
Send Flowers
Plant a Tree