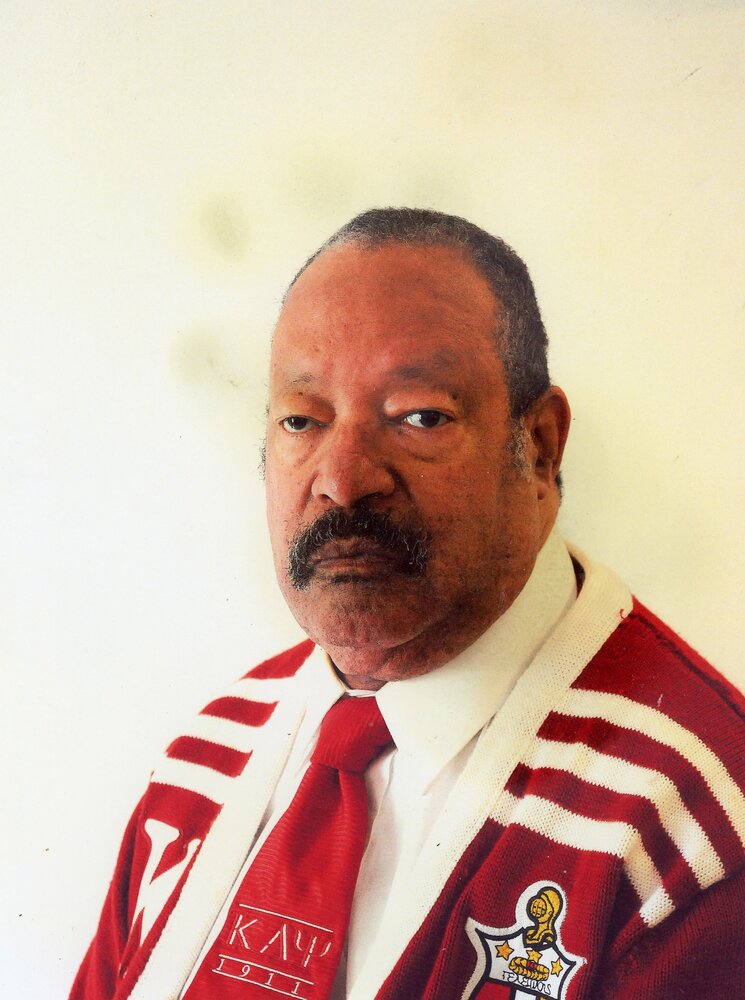 A product of the Dallas Independent School District, Reginald was a 1972 graduate of Franklin D Roosevelt High School, where he was team trainer to the 1972 State Championship basketball team. He received his BA degree in recreational leadership from Bishop College in 1977.

He was a Life Member of Kappa Alpha Psi Fraternity Inc. and a permanent fixture at the Kappa House in south Dallas.

Reginald worked for the City of Dallas Parks and Recreation Department at Eloise Lundy Recreation Center. He retired after 25 years with the city. A lover of all sports, Reginald coached numerous baseball, softball and basketball leagues throughout the city and was a mentor to countless youth.

He was inducted into the Prairie View A&M Interscholastic Coaches Association’s “Hall of Fame” in 2017 in Houston.

A member of the Dallas Pan-Hellenic Council for over twenty years, representing Kappa Alpha Psi Fraternity , he was named “Frater of the Year,” and was honored as a “ Living Legend” by the council.

A longtime member of Good Street Baptist Church, Reginald was baptized by the late Rev. Dr. C.A.W. Clark, Sr. He was a second generation member of the Deacon Board and a dedicated member of the Usher Board until failing health prevented.

Reginald had an enormous thirst for life and loved living it to its fullest. He held onto life until he just couldn’t hold on anymore.

He was preceded in death by his brother, the late Maurice Gray, Jr.

To send flowers to the family or plant a tree in memory of Reginald Gray, please visit Tribute Store
Wednesday
30
March

Share Your Memory of
Reginald
Upload Your Memory View All Memories
Be the first to upload a memory!
Share A Memory
Send Flowers
Plant a Tree