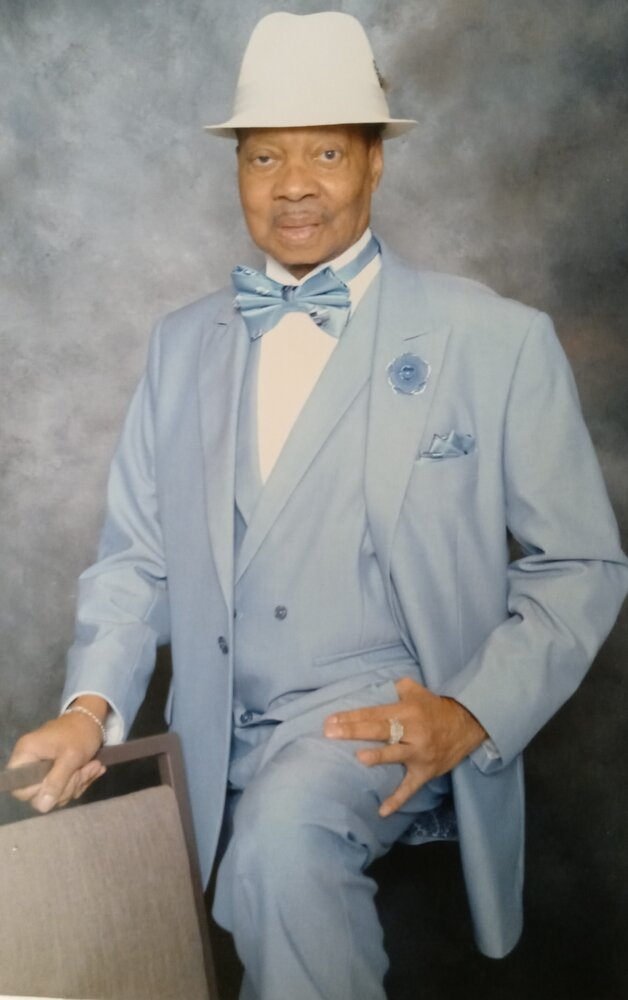 Albert Clarence Peoples was born in Farmersville, Texas on December 5, 1950 to the parentage of the late Martha Lucille Hollis & Roger Peoples. Albert accepted Christ into his life at an early age.

Albert was formally educated in the Dallas Independent School District. He went to George Washington Carver and C.F. Carr Elementary Schools, Sequoia Junior High and graduated from Franklin D. Roosevelt High School in 1969 & was in the concert choir. He graduated Prairie View A&M University in 1973 with a bachelors degree in Business Administration with a concentration in entrepreneurship. He pledged Omega Psi Phi.

He was  very active in the Prairie View & Roosevelt alumni.

Albert worked diligently at Caterpillar until he retired and started his entrepreneurship in real estate investing.

Albert also started a janitorial business  “AP Enterprises”, a beauty salon “A Touch of Glamour”. His health started to fail & he had to have a heart transplant.

Albert made a full recovery & was able to tend to his salon again.

Albert later retired the salon & became a substitute teacher for DISD. He then worked at the Dallas Black Arts Museum until his health started fail again.

Albert was a proud member of the Antioch Fellowship Missionary Baptist Church family for many years.

To send flowers to the family or plant a tree in memory of Albert Peoples, please visit Tribute Store
Thursday
7
April

Share Your Memory of
Albert
Upload Your Memory View All Memories
Be the first to upload a memory!
Share A Memory
Send Flowers
Plant a Tree