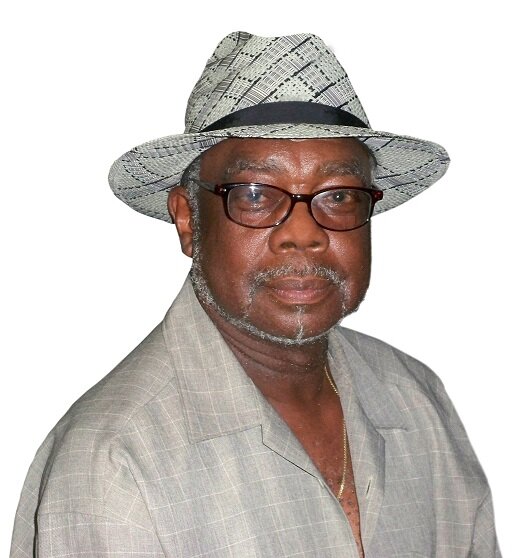 Joseph Taylor son of Reddie Bell Taylor and Rev. George Taylor was born January 10th 1938 in Tennessee Colony, Texas. After his high school graduation Joseph moved to Dallas, Texas and after he was settled he later moved his mother and siblings to Dallas. He began working at Sherwin Williams paint store, where he developed the desire to start his own business, which birth Joe Taylor’s Friendly Services. He was a contractor servicing the DFW metroplex and with those relationships came lifetime friends and recurring customers along the way.

Joseph is preceded in death by his parents and siblings, two brothers James Taylor and Ocie B. Robinson, two sisters LaVern Taylor and Alice Mathis. Joseph leaves to cherish his precious memories is his lovely wife who is his (Queen) his heart and soul Beverly Taylor of 23 years. His children that he loved so dearly daughters Nedra Fay Mosley(Fred), Kathleen Jones, Jacquelyn Johnson(Willie), Eva Jan Ray and son Joe Dexter Taylor and his bonus son Tarron Carter(Martha) a host of grand children, great grandchildren, sisters Annie Rivers and Martha Cooper Street, nieces, nephews, extended relatives and close friends that was like family who adored him dearly.

Joseph lived life to the fullest. He was a God fearing Christian man and lover of mankind. He was a contractor by profession and he took pride in all that he did. His passion was servicing many individuals and people from the community. Joseph participated in the male choir at his former church Mt Horeb Missionary Baptist Church for over 40years. On January 8th 2006 he united with Friendship West Baptist Church in Dallas, Texas where he was an active member of their male choir until his health restricted him from participating. He was an advocate for helping others and giving his time to those in need. Joseph set many examples of Christian love in his home, in his neighborhood and who ever had the pleasure to cross his path. Joseph spirit and energy was contagious. He used his God given talent of singing and shared it with joy in just about any musical that was happening in the community such as MLK celebrations, Sunday morning church services, and Juneteeth celebrations. He was a Warrior for the cause. Joe was that funny uncle and friend to whomever he met. His love for his wife was evident by the way he admired and treated her. His mother-in-law Esther Carter was his heart and she lifted his spirit whenever she would sing with him. Oh how Joseph loved life and he thanked God everyday for it.

To send flowers to the family or plant a tree in memory of Joseph Taylor, please visit Tribute Store
Friday
13
May

Share Your Memory of
Joseph
Upload Your Memory View All Memories
Be the first to upload a memory!
Share A Memory
Send Flowers
Plant a Tree