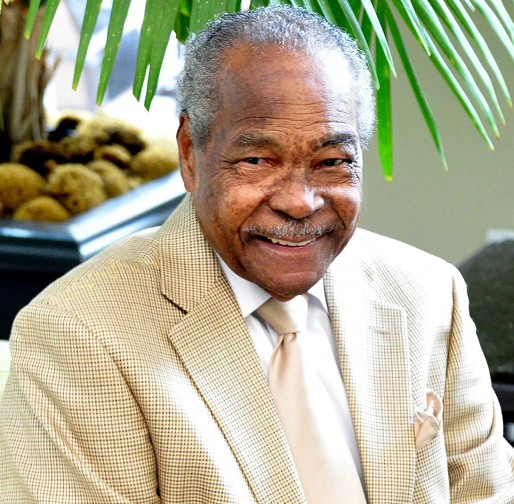 Ben Joe Kennedy (Clarence), was born on June 6, 1930, in Fort Adams, Mississippi. He transitioned peacefully into eternity on June 7, 2022, one day after his 92nd birthday. Ben joined the United States Army on May 10, 1951. After fulfilling his duty to his country, his travels brought him to Dallas, Texas where he took up residence.

He became a successful insurance underwriter with Universal Life Insurance Company until his retirement. During this time he found himself enlisting in another army…..the Army of the Lord. He became rooted and grounded in the things of God, and was fully committed. Later on, Ben became an ordained Elder in the church. He held various positions within the church, including Sunday School Superintendent.

He loved to teach Sunday School, and took his job seriously. He loved studying God’s word and took every opportunity to spread the “Good News”. On February 14, 1975, Ben married the love of his life, Mattie Kennedy. This union was still going, even until his final breath.

As his health rapidly began to decline in his last days, there they were praying together and quoting scriptures. Elder Ben Kennedy leaves behind a host of loved ones. He leaves to cherish his memory, Pat, Alice, Ben, and Jackie. As well as James, Thomas, Ricky, Bonita , Cheryl, Robert, and Anthony.

As you can imagine with someone who has lived for 92 years, there are a plethora of grandchildren, great grandchildren, nieces and nephews, aunts and uncles, and extended family.and friends both near and far that will miss him dearly!

To send flowers to the family or plant a tree in memory of Ben Kennedy, please visit Tribute Store
Friday
17
June

Share Your Memory of
Ben
Upload Your Memory View All Memories
Be the first to upload a memory!
Share A Memory
Send Flowers
Plant a Tree