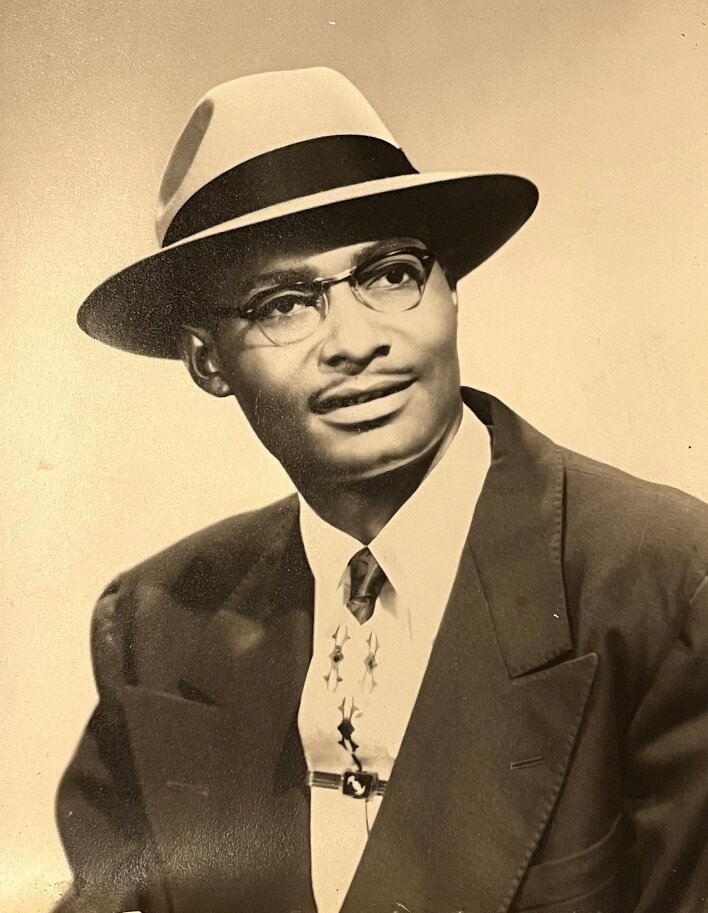 Please share a memory of Russell to include in a keepsake book for family and friends.
View Tribute Book

Russell Givens, Sr. was the youngest of nine children, he was born on January 2, 1931 to the parents of A.B. and Carrie Givens, in Yard Texas. He received his early education from the school district of Palestine, Texas.

He enjoyed hunting, fishing and cooking. Russell accepted Christ at an early age. He moved to California with his wife and children in 1967. He started his career in the tasty world of culinary. Later he joined the United Parcel Services (UPS) as a Maintenance Manager for over 30 years of service until he retired.

He taught himself how to play the piano and started a gospel group at his church where he was a member of Saint Rest Baptist church in Los Angeles, California. He truly loved the Lord. He was preceded in death by his son, Russell Givens, Jr; his parents; four brothers and three sisters.

To send flowers to the family or plant a tree in memory of Russell Givens, please visit Tribute Store
Tuesday
6
September

Share Your Memory of
Russell
Upload Your Memory View All Memories
Be the first to upload a memory!
Share A Memory
Send Flowers
Plant a Tree