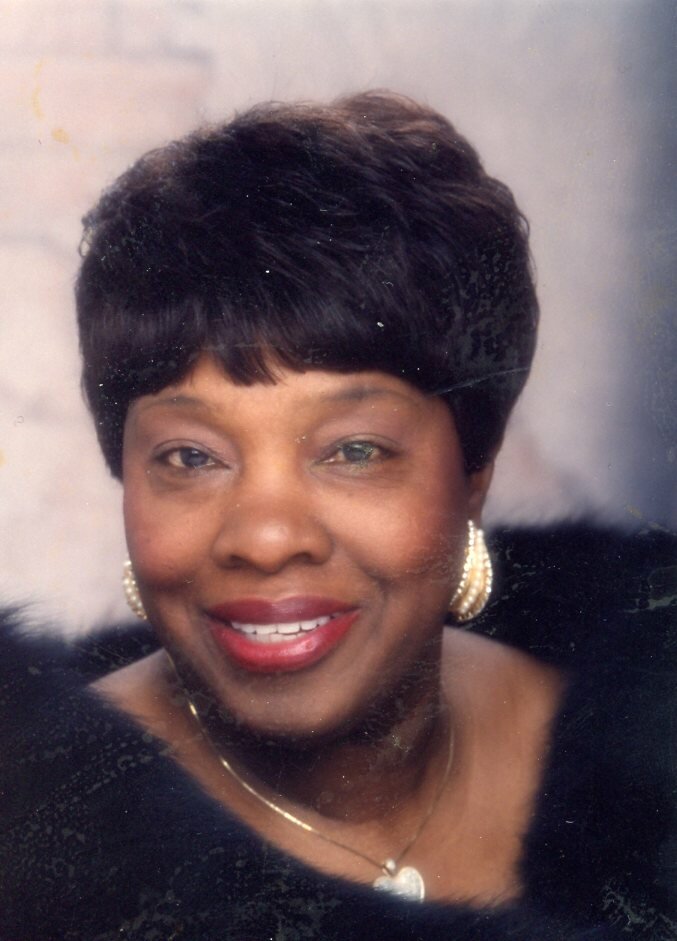 Please share a memory of Gladys to include in a keepsake book for family and friends.
View Tribute Book

She was educated in the Dallas Public Schools.  She accepted Christ at and Early age under the Pastorage of the late Rev. Alexander McKnight Jr. of Hopewell Baptist Church.  She later united with the New Jerusalem Institutional Baptist Church, where she served as a deaconess, usher, decorator and in the culinary department until her untimely demise.

To send flowers to the family or plant a tree in memory of Gladys Harris, please visit Tribute Store
Friday
11
November

Share Your Memory of
Gladys
Upload Your Memory View All Memories
Be the first to upload a memory!
Share A Memory
Send Flowers
Plant a Tree