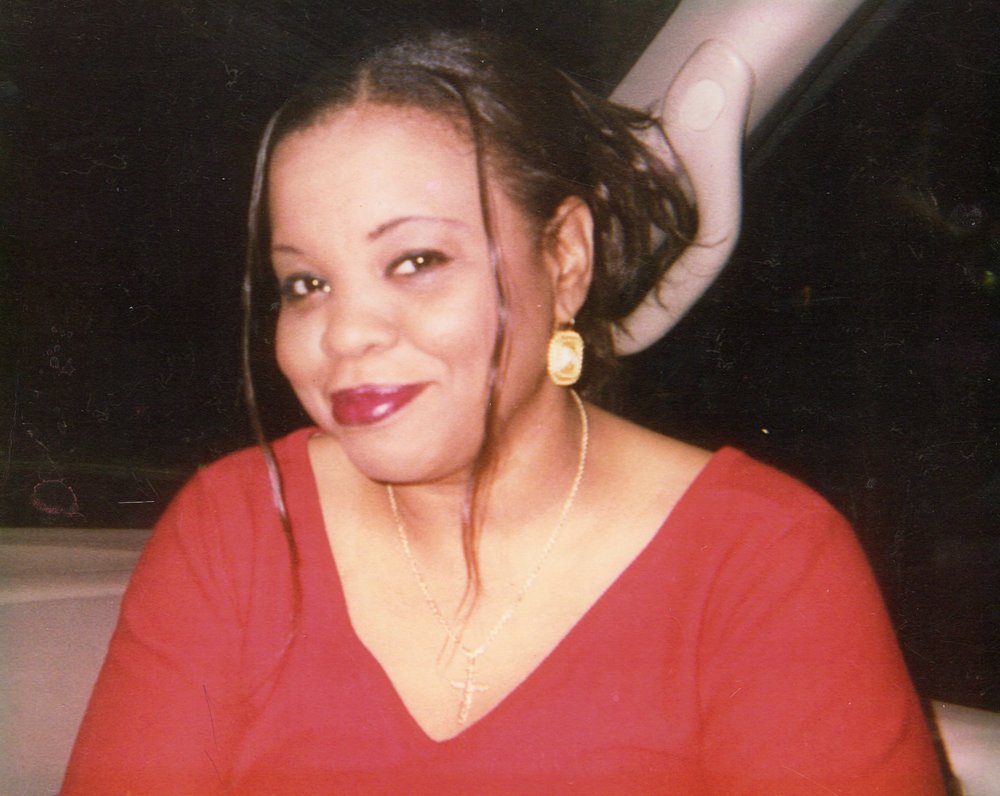 Marilyn was born and raised in Dallas, Texas on January 12, 1958 to the parentage of the late Jasper Edward Baccus Jr and Mary Elizabeth Baccus.  She departed this life on October 5, 2020.  She was the beloved sibling of 17.

At an early age , she was baptized at Cedar Grove Christian Church, in Rockwall, Texas and later united with Lawrence and Marder Church of Christ , Dallas, Texas.

To send flowers to the family or plant a tree in memory of Marilyn Baccus, please visit Tribute Store
Friday
9
October

Share Your Memory of
Marilyn
Upload Your Memory View All Memories
Be the first to upload a memory!
Share A Memory
Send Flowers