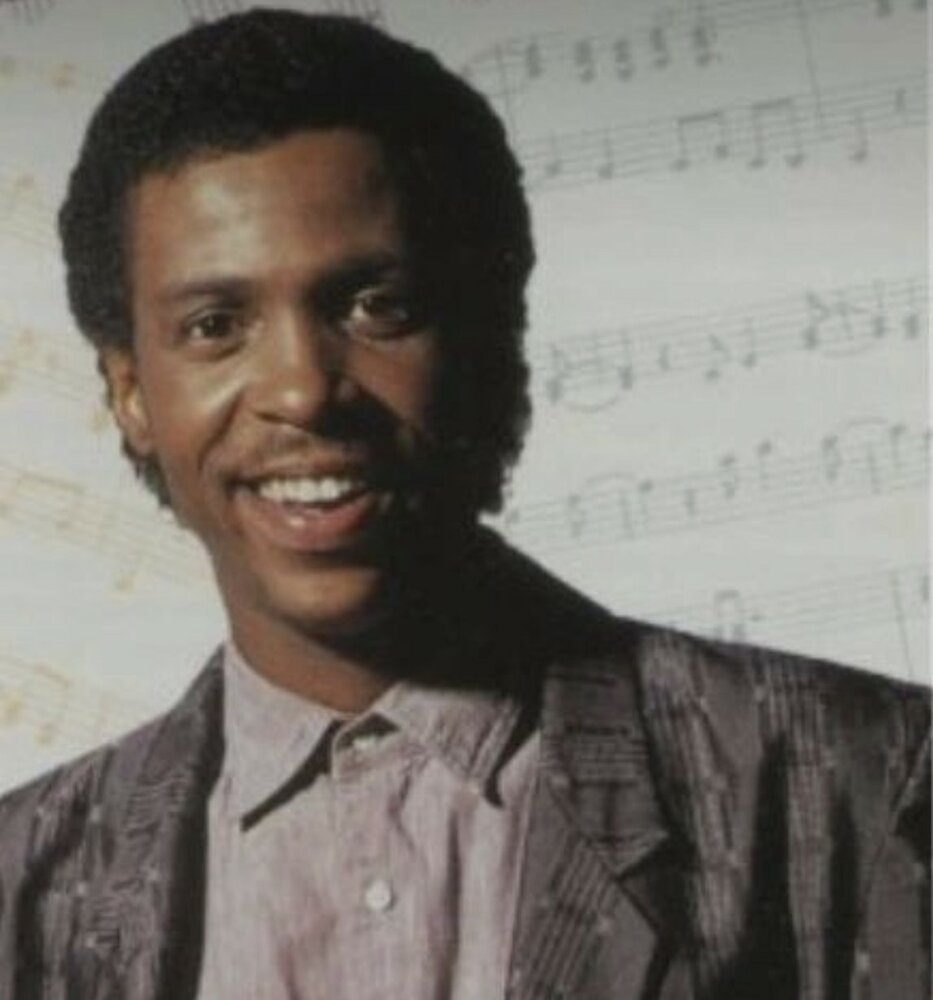 Bernard was raised by his grandmother, Ola Mae Crawford, who preceded him in death in 1985.

On September 15th, 1984 Bernard entered into Holy Matrimony with Anita Chambers Wright. Three children were born to their  union.

Bernard’s musical gift was discovered at the age of 5 when he sat down with a toy piano for the first time and played “Silent Night”.

During his early years in Queens, Bernard was a member of The Junior Firebolts. He toured with Lenny White at the age of 12 and was also a member of the Jamaica Boys with Lenny White, Marcus Miller, William “Spaceman” Patterson, Mark Stevens and Dinky Bingham.

Bernard became a member of the Dallas music community where his wife, Anita, was born and raised. He embraced the musicians there and was a devoted teacher, mentor and friend to the countless musicians that he grew to know and love.

Bernard’s pride and joy was mentoring and then seeing the success of the beloved Snarky Puppy and others whom he mentored while in Texas. He dreamed of joining the New York and Texas musicians into one community as “The New-Tex Connect”.

A highlight of Bernard’s life was his role as Roberta Flack’s Music Director for six years. Ms. Flack was not only a mentor but also a mother figure to Bernard. He loved her dearly and considered her as his “Mama”.

To send flowers to the family or plant a tree in memory of Bernard Wright, please visit Tribute Store
Thursday
2
June

Share Your Memory of
Bernard
Upload Your Memory View All Memories
Be the first to upload a memory!
Share A Memory
Send Flowers
Plant a Tree