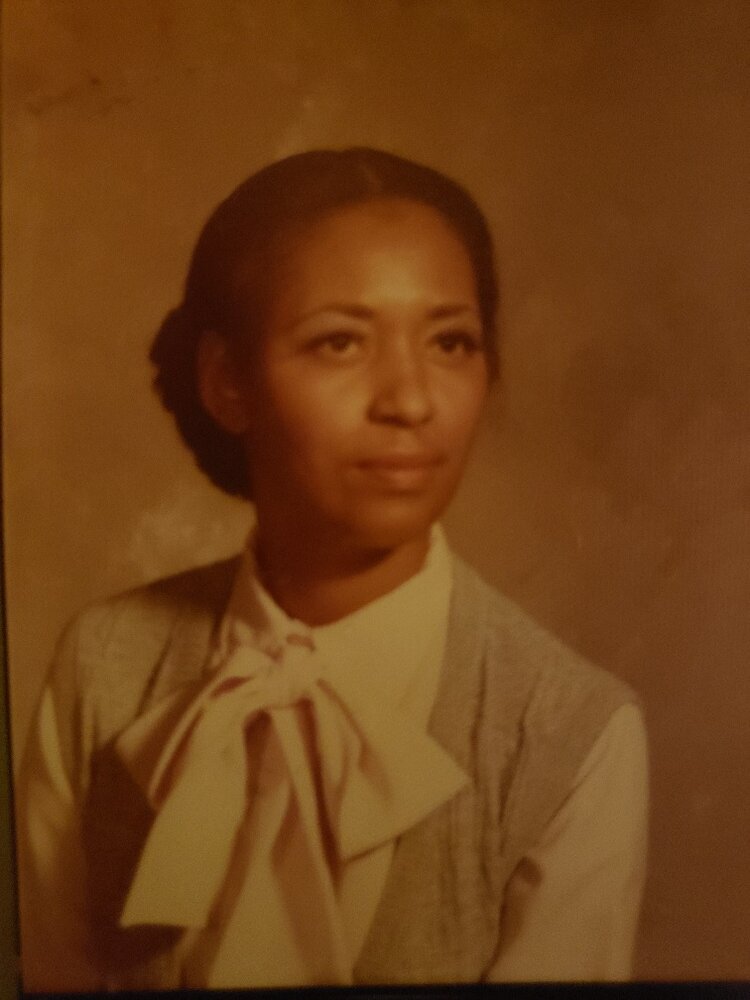 GOD WILL GO BEFORE YOU

I AM WITH YOU ALWAYS

Teaching them to observe all things whatsoever I have commanded you: and, lo, I am with you always, even unto the end of the world. Amen

In Memory of Dorothy Berry Hughes

Mrs. Dorothy Willis Berry Hughes was born in Dallas, Texas to the parentage of Mr. Bill and Mrs. Autry Willis. She attended Lincoln High School where she was voted Most Beautiful her senior year. She earned her bachelor’s degree from Texas Teachers College (University of North Texas) and was a member of the original cohort of the first African Americans to attend the college. She later obtained a master’s degree from North Texas State University (University of North Texas).

Upon completion of her bachelor’s degree, Dorothy returned to Lincoln High School as an English teacher. She later became one of the first African American teachers appointed to integrate H. Grady Spruce High School, where she earned the reputation and respect of being a stellar teacher. She remained a dedicated teacher at H. Grady Spruce High School until retirement. For more than four decades of committed teaching, she made great impressions on hundreds of students.

She was joined in holy matrimony with Walter Smith Berry, and they remained married until his death. From this union was born one child. She was a loving and devoted mother, aunt, and friend.

She enjoyed traveling and visited her daughter often in Florida, New Jersey, and Philadelphia. As a testament to her joy of exploring, she has traveled to Africa, Spain, China and most recently (2018) Italy. In addition to her love for travel and exploration, Dorothy offered her service as a volunteer and contributor to such organizations as The Black Academy of Arts and Letters, Inc., the NAACP, Eastern Stars, Community Clean-Up Campaigns, and as a charter member of the National Museum of African American History at the Smithsonian. She was a member of Community United Methodist Church, under the leadership of Rev. Harold Dangerfield.  Dorothy was a constant confidant and rock to many people, especially her daughter. She was a very giving person and would always help someone when they needed her. Her life was a jubilant example of dignity, poise, and strength. She was fiercely independent and lived her life on her own terms without fear.

To send flowers to the family or plant a tree in memory of Dorothy Berry Hughes, please visit Tribute Store
Saturday
11
June

Share Your Memory of
Dorothy
Upload Your Memory View All Memories
Be the first to upload a memory!
Share A Memory
Send Flowers
Plant a Tree