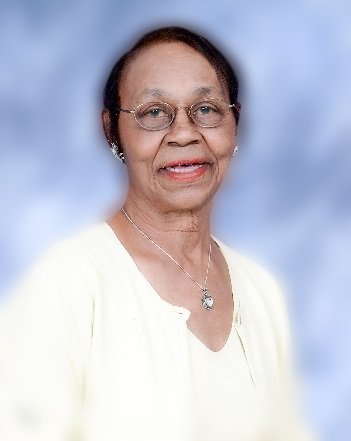 Mrs. Rubye Hervey a native of Dallas, Texas was born on April 4, 1926 and passed July 11, 2020. She was the seventh of 10 children to her parents George and Mary Phifer Keller.

Rubye attended Dallas County Public Schools and Texas College in Tyler, Texas. She was a lifetime member of Christian Chapel C.M.E. Church and served on the Stewardess Board Number 1. Rubye was a trailblazer by being one of the first Black Sales Representatives for the Carnation Milk Company in the 1950s in the Dallas area.

She loved Jesus Christ, being outdoors, watching the sunrise and being around family and friends. Rubye’s favorite sports were basketball and track. She even won the state title in the women’s 50-yard dash and started on a championship basketball team at Anderson Bonner High School in 1944.

On February 6, 1956, Mr. Carter Paul Hervey and Miss Rubye Keller were married. From this union they had four children: Kent, Kim, Carl, and Carlos.

She is preceded in death by her husband, Carter Hervey; daughter, Kim Tyler; parents, five brothers and three sisters.

To send flowers to the family or plant a tree in memory of Rubye Hervey, please visit Tribute Store
Thursday
16
July

Share Your Memory of
Rubye
Upload Your Memory View All Memories
Be the first to upload a memory!
Share A Memory
Send Flowers